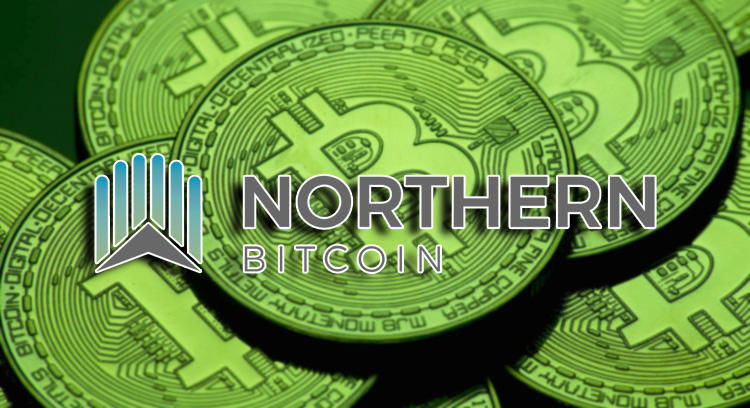 Bitcoin mining company Northern Bitcoin, announced a deal to buy just under 5,000 mining rigs from Bitmain and Canaan Creative according to a company press release.

The company has a HQ based in Frankfurt, Germany, with full operations at a site in Norway, is aiming at doubling its capacity, currently operating with 55 petahashes per second.

Their focus is on the use of sustainable energy with this expansion, company officials explained, as the Bitcoin mining sector becomes more popular and greatly more competitive.

“The acquisition of the sought-after hardware is a great success for our company. “With the doubling of our mining equipment just a few days after the start of our global scaling, we are setting the pace with which we aim to take a leading position in the fast-growing blockchain industry in the coming years.”

It is worth noting that recently the has once again hit another new record. As of 1st July, Bitcoin network’s overall hash rate surpassed 69 quintillion hashes per second. This is a new all-time record.

With the signing of the purchase agreement, Northern Bitcoin doubles its mining capacity from 57 PH/s to around 112 PH/s thanks to the additional performance.

The hardware from manufacturers Canaan and Bitmain will pass directly into the ownership of Northern Bitcoin and the company expects to be operational in the near future.

The company is on the verge of significant scaling up of it’s operation. In addition to its first site in Norway, the company is preparing other sustainable locations where it will operate Bitcoin mining using excess green energy.

Presenting An efficient approach to mine BTC

The German company is more focused on developing an efficient and sustainable way of mining bitcoin using only renewable energy, in particular hydropower.

Last year, it partnered with several IT suppliers to make a mobile mining container that enables the company to roll out a sustainable solution for cost-efficient mining of bitcoin in the shortest possible time.