Mike Novogratz Reduces His Prediction For Bitcoin By $11,100...

Mike Novogratz Reduces His Prediction For Bitcoin By $11,100, His Firm Losses $136 Million This Year 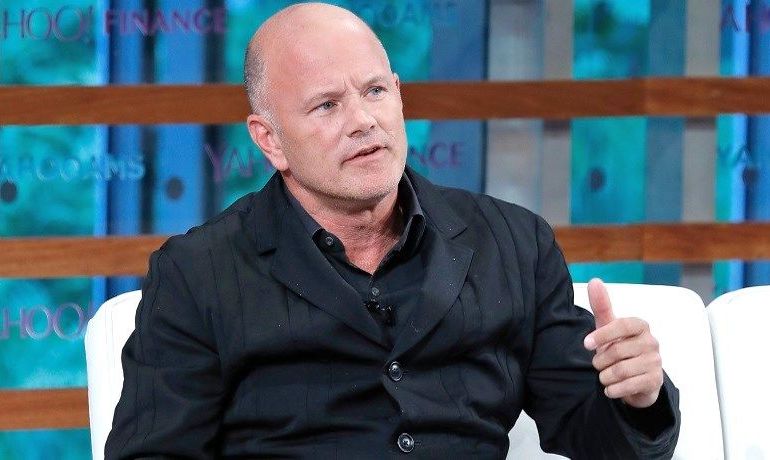 This year started well for all markets, both the U.S. stock and crypto markets. Thinking that it will all end that way by the end of this year, we saw people in the likes of Tom Lee, John McAfee and Mike Novogratz coming out to predict the price of Bitcoin By the end of the year. But things seems not to be working the way they think it would. Galaxy Digital investment bank reportedly lost $136 million this year.

Although, the firm just started operating in the early months of this year, ever since then, it has been recording millions of losses, its management linked it to the poor performances of major cryptocurrencies like Bitcoin (BTC), Ethereum (ETH) and Ripple (XRP).

The firm however, did not see this as an opportunity to shut down the company rather they see it as an opportunity to stand strong in order to attain success. Novogratz who predicted that Bitcoin would hit $20,000 before the end of this year has now reversed his statement by saying that it may just hit $8,900 by the end of this year while speaking with a news reporter in U.K.

CZ Assures That Funds Are SAFU..