Huobi’s Plan To Extend Its Services To The Russian Sta... 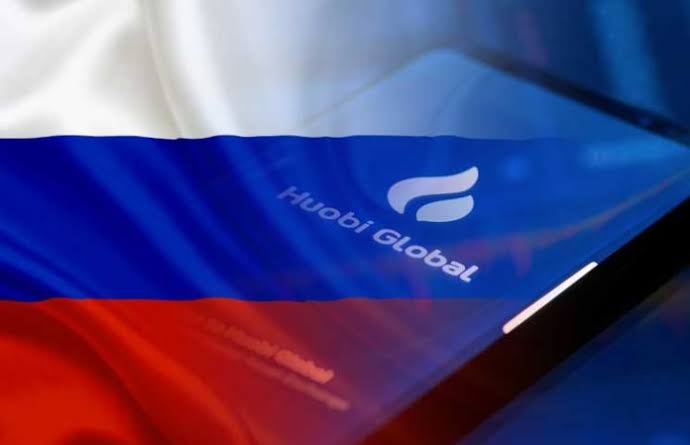 Over the years, it has been observed that the Russia nation have not been receiving much attention from bigger exchanges in order to improve on their trading skills in the crypto industry. What now seems to be happening indicates that Huobi, the 3rd largest exchange by daily volume trade has gained interest in Russia as a whole.

Although, bigger exchanges like Binance, OKEx and Bitfinex have been rendering services to the Russia nation but the major problem lies in the fact that non of these exchanges can offer a real-time support incase of tech problems using the nation’s local language. Huobi exchange, on the 12th of this month opened an office in Moscow, the capital city of Russia, said to be the first of its kind. The physical presence of Huobi exchange in Moscow signifies that the Russian traders can now relate with the exchange’s call centre in their own local language in cases of tech problems. This is one major milestone that has been completed by the exchanges in Russia.

Apart from being a significant differentiator in the area of customer service care, the exchange has also decided to provide back office support for Over-The-Counter trading (OTC) and listing, and personal managers for big clients, as was said by the Russian Office head Andrew Grachev. In essence, what he was trying to say is that:

If someone wants to start trading with $1,000, he can come to the office and register with the help of a personal manager.

The exchange is also planning to set up a special program that will help educate blockchain entrepreneurs within the country. Meanwhile, they plans for the special program would be a combined efforts from Huobi and Plekhanov University of Economics, one of the top Russian universities. The partnership was confirmed to be true as the head of the University’s Department of Entrepreneurship and Logistics, Nadezhda Surova said they are still in the process of finalizing a contract with the Huobi exchange.

The head of Huobi office in Moscow, Andrew Grachev said:

Huobi’s further plans in Russia include offering loans for miners to buy specialized mining chips, or ASICs, and space for them to rent, these services might become available as soon as the first quarter of 2019.

Bitcoin Has Too Much Brainpowe..