Ethereum Chain Splits As Planned Upgrade Gets called Off

Ethereum Chain Splits As Planned Upgrade Gets called Off 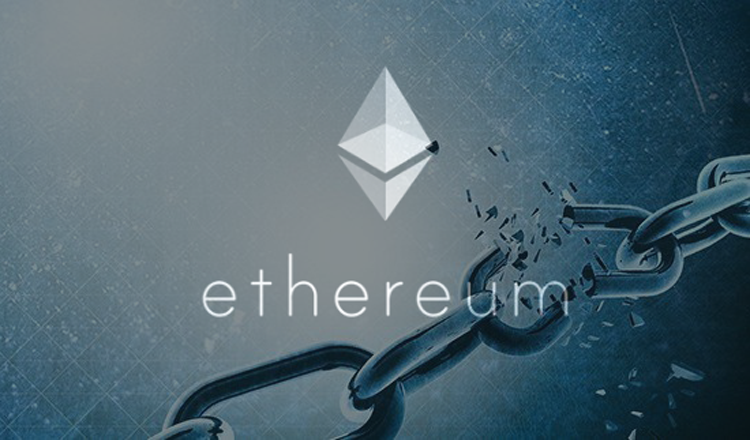 A chain split occurred on the Ethereum network as the blockchain upgrade was called off. Ethereum was scheduled to implement Constantinople upgrade release on Wednesday, Jan 16 which had to be postponed due to the discovery of a critical vulnerability which coindaily reported on last week, this resulted in a chain split on its blockchain.

The Ethereum platform which was designed for Dapp developers has been scheduled for series of upgrades since its creation. According to its roadmap, one of the recent planned upgrades on its network was the Constantinople hard fork, an upgrade which will technically introduce the network to a Proof-of-Stake protocol after which another hard fork called Serenity will indirectly enforce the transition of the platform from a Proof-of-Work protocol to a Proof-of-Stake protocol. 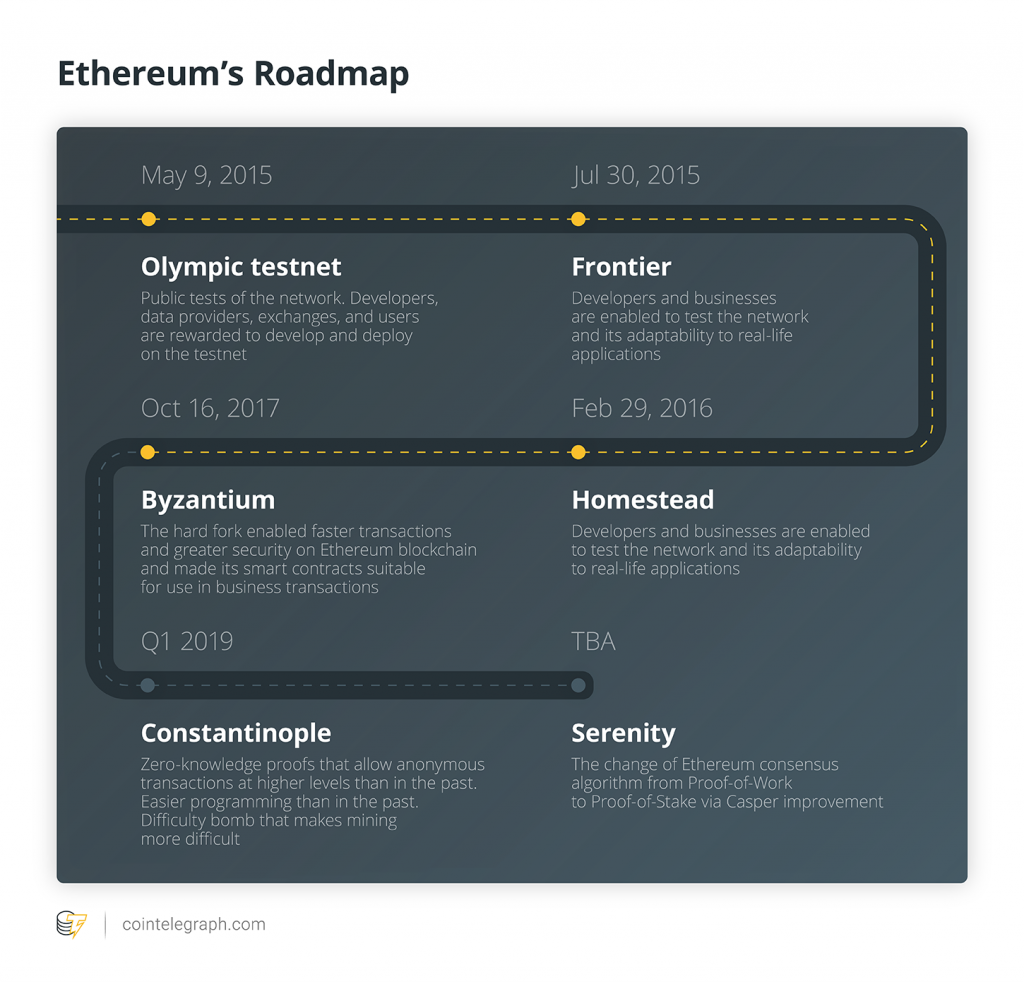 According to Michael Hahn, this means that more than 10% of miners are on Constantinople. Those miners have lost an estimated quarter of a million dollars as they are about 1,000 blocks behind.

It is unclear whether the split was just an accidental split on the part of some miners, or if they’re intentionally keeping the chain going. However, information about the change might also haven’t reached some of the miners in non-English  speaking countries. At the time of writing you are advised not to make any transaction until after at least 24hrs have passed.