Crypto Is the ‘Inevitable Future of Money’ ̵... 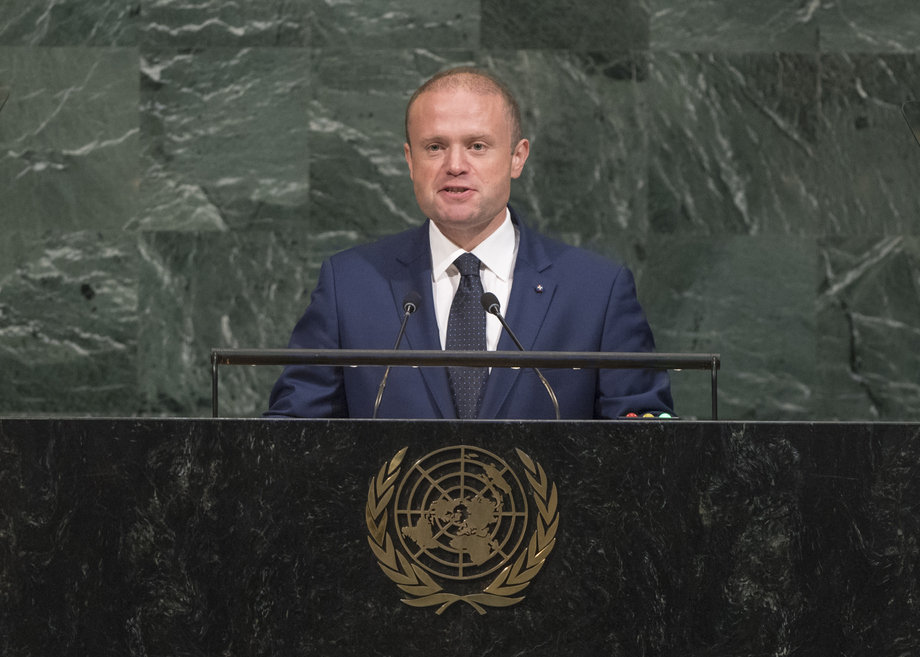 Malta’s Prime Minister, Joseph Muscat, has recently stated he believes “blockchain makes cryptocurrencies the inevitable future of money,” during a speech addressing the general debate of the 73rd Session of the General Assembly of the United Nations (UN).

During his speech, Muscat touts Malta launched itself as the “blockchain island,” as it was the first jurisdiction in the world to regulate blockchain technology, which “previously existed in a legal vacuum.” He added:

Blockchain makes cryptocurrencies the inevitable future of money, more transparent since it helps filter good businesses from bad businesses. But these distributed ledger technologies can do much more.

The Prime Minister went on to note blockchain tech can create healthcare systems in which patients have “real ownership of their medical records.” These, per his words, can also help verify whether humanitarian assistance is reaching its intended destination.

Muscat added, among other use cases, that using blockchain tech it’s possible to “make sure nobody is deprived of their legitimate property because of compromised data.” Corporations, he noted, will be able to “become more accountable for their shareholders,” and states will “need to move to regulate an environment where citizens trust the handling of their own data.“

Malta has notably been looking to become the world’s friendliest jurisdiction for cryptocurrency companies, presumably to both lead in the nascent industry and to reap the benefits these companies bring. According to Bloomberg, Binance claimed it would “hire up to 200 people” in the country to carry out its relocation.