Bullish News as South Korea Moves to Relax Cryptocurrency Re... 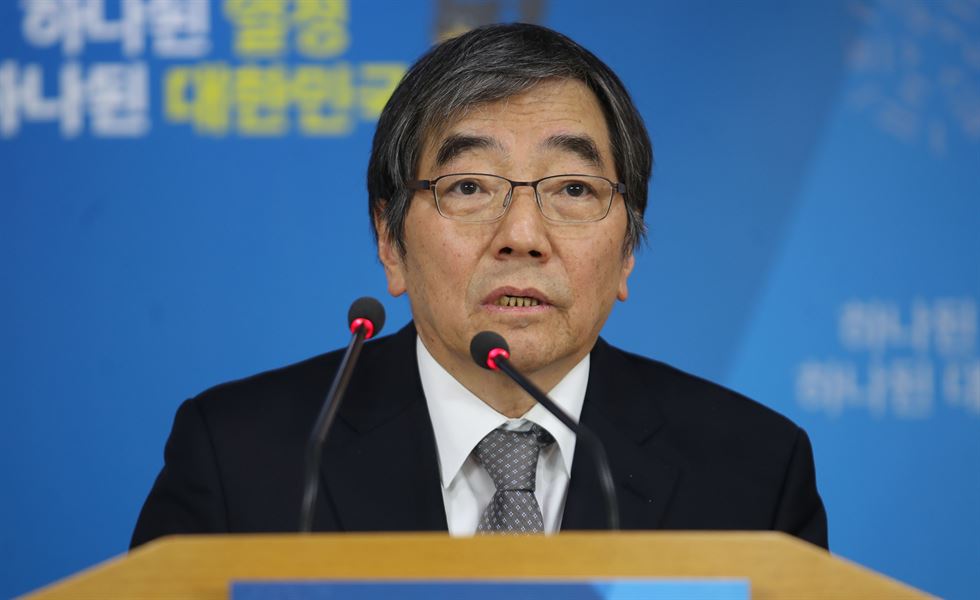 The Korea Times reports that new Financial Supervisory Service (FSS) governor Yoon Suk-heun said the regulator will look at revising some regulations applied to the cryptocurrency market. This is a very optimistic move which could see South Korean trading volume surge because the country’s biggest crypto exchange said its volume dropped 90% after the existing regulations were introduced.

Yoon, a visiting professor at Seoul National University, was nominated by Korea’s financial regulator (the Financial Services Commission) to lead the FSS. The new governor is seen as a “reform-minded” activist with experience as a bureaucrat in the country.

The FSS issued the ban order to completely curtail initial coin offerings (ICOs) in South Korea back in September of last year. In January, the FSC enforced a ban on all anonymous cryptocurrency trading by demanding the use of real-name trading accounts.

The latter move, seen as a measure that would curb anonymous trading while encouraging KYC best practices in the industry, has led to a serious decline the market.

“Markets expected the introduction of the real-name registration system would have been helpful to revive trading, but these efforts failed as local banks were reluctant to invite more crypto traders,”

Yoon declined to comment on the possible regulatory changes the FSS would consider for crypto exchanges when queried by reporters, simply saying:

“There are a lot of issues that need to be addressed and reviewed. We can figure them out but gradually.”

The newly positive position comes at a time when lawmakers led by a politician from South Korea’s ruling party is working on a new bill to legalize ICOs in South Korea after last year’s ban.

New FSS chief Yoon Suk-heun will begin his tenure at the job on Tuesday, May 8. The subject of cryptocurrencies and ICOs are certain to come up again when the Yoon fields questions during a press conference facing local and international media tomorrow.

If the FSS and its governor Yoon pursue their current plans and ease cryptocurrency regulations in the short-term, it is expected to fuel the demand for cryptocurrencies in South Korea and volume should recover to pre-ban levels and beyond. 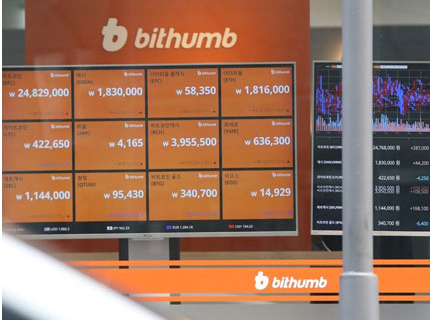