Blockchain Technology Has Been Recognized Legally In The Cal...

Blockchain Technology Has Been Recognized Legally In The California City State, As The Legislature Passes Bill 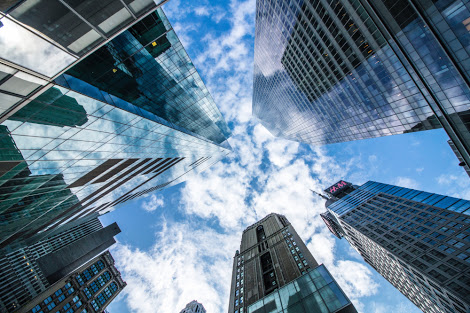 A blockchain working group has been passed by the Californian city state, aim is to provide support to the legal structure of blockchain technology within the country.

The Assembly bill 2658 was introduced by a Democrat, Ian Calderon. This bill sought to amend Sections 1624.5, 1633.2, and 1633.75 of the Civil Code, Section 25612.5 of the Corporations Code, Section 16.5 of the Government Code, and Section 38.6 of the Insurance Code, in connection with blockchain technology, electronic signatures, and smart contracts.

The previously existing California law, the Uniform Electronic Transactions Act offered lawful insurance and enforceability to the utilization of electronic signature in making contracts, indicating that an electronic record or signature will be enough for the requirements of writing or a signature.

However, No specifications was made, of electronic records or signatures utilizing blockchain innovation, which was a state of legitimate uncertainty for blockchain-based organizations. The new bill explains the meaning of “agreement” under California law to incorporate “smart contract,” which gives legitimate premise to utilization of blockchain-based electronic signatures in fixing contracts.