The Release Of Ripple’s xRapid Seems To Be Very Impres...

The Release Of Ripple’s xRapid Seems To Be Very Impressive 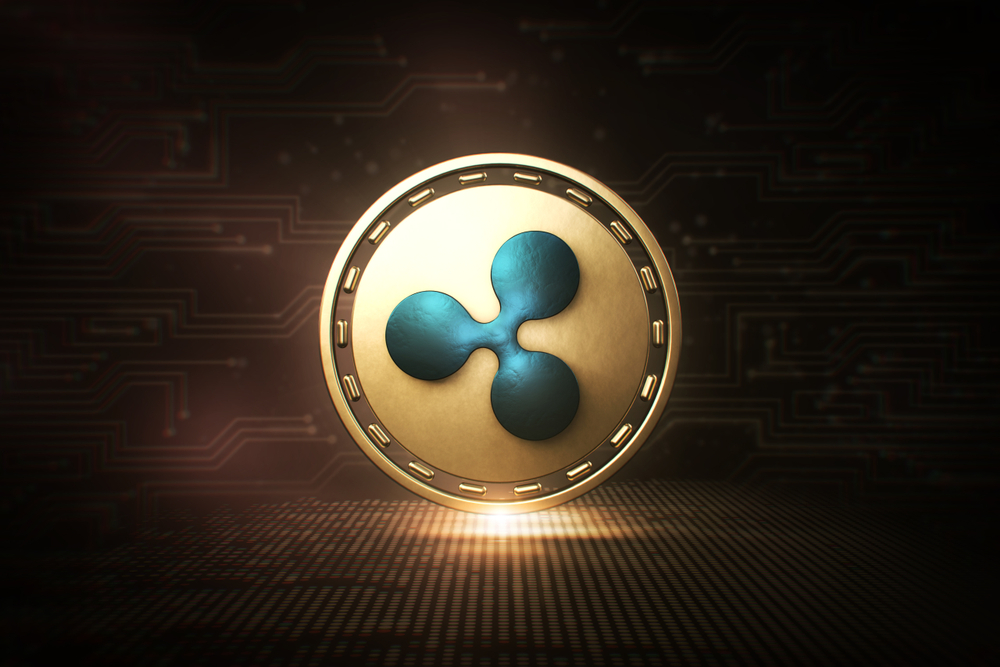 Ripple has released its first pilot results for its remittance solution, xRapid. xRapid is one of the three solutions the company offers – the other two being xVia and xCurrent – and the only one that uses its native digital asset, XRP. In releasing the results via a blog post, the company’s senior vice president of product, Asheesh Birla, pointed out the many benefits of using blockchain technology to modernize global financial services, including faster transactions and greater cost-efficiency.

The aggregated results from several pilots of xRapid indicate that financial institutions facilitating payments on the corridor along the US and Mexico recorded 40-70% savings compared to what they normally pay foreign exchange brokers. An average xRapid transaction took just over two minutes, a remarkable improvement on the two to five days it takes when using traditional methods.

The portion of the transfer that relies on the XRP Ledger takes two to three seconds, with the additional processing time attributed to movement across the intermediary digital asset exchanges and local payment rails.

To carry out a funds transfer through xRapid, a financial institution has to first connect directly to crypto exchanges in both the originating and destination countries. The institution then converts the originating currency into XRP which is then transferred in two to four seconds on the XRP ledger. The XRP is then converted into the destination currency on the second designated crypto exchange. The funds are then ready for distribution in the destination country for payout through local rails and channels. The entire transaction is traceable.

Ripple has been on the frontline of championing the Internet of Value where value is exchanged and transferred as quickly and easily as information is. Ripple has stated that its vision is to do to the exchange of value what the internet did to the exchange of information. It aims to use its RippleNet suite of products to drive down the cost of moving funds, and it has continued to attract banks at the rate of one every week, according to the company’s CEO, Brad Garlinghouse.

The pilot results come two weeks after the San Francisco-based company announced that its other payment solution, xVia, had brought five new clients on board. xVia is tailored for payment providers and banks that want to send payments across various networks via a standard interface. The new clients include Malaysian peer-to-peer currency exchange platform MoneyMatch, Georgian e-wallet services provider UniPay, and London-based international payment provider RationalFX.