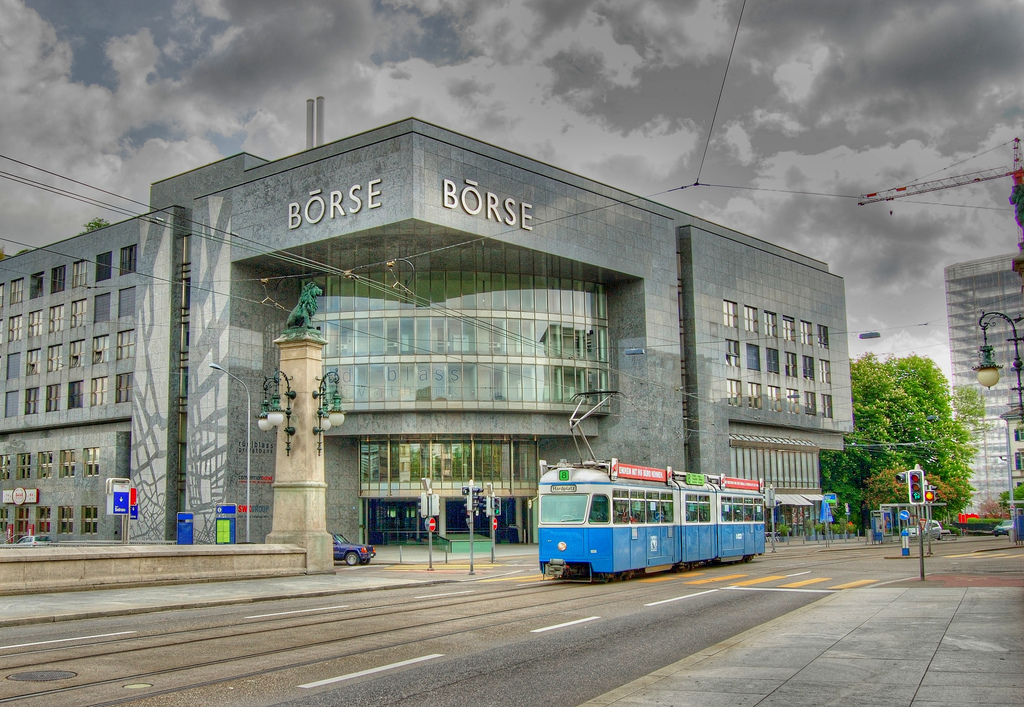 This comes one week after SIX Swiss announced the launch of its Bitcoin-backed ETP. Both ETPs will have a management fee of  2.5 percent. Sponsored by crypto startup Amun AG, the ETPs will trade under the ticker symbols AETH and ABTC, respectively.

Recently SIX setting up testing for blockchain integration in its upcoming parallel digital trading platform SDX, which will be launched in the second half of 2019.

The finalization of the launch date of the new platform is expected in late summer, with the exact date remaining subject to legal and regulatory clarification with the Financial Market Supervisory Authority, the Swiss market regulator.

“with both HODL for the index and ABTC/AETH for the single coin, we have given investors around the world access to this innovative and exciting asset class through a regulated exchange and the traditional financial market. We also plan to launch more products across multiple geographies.”