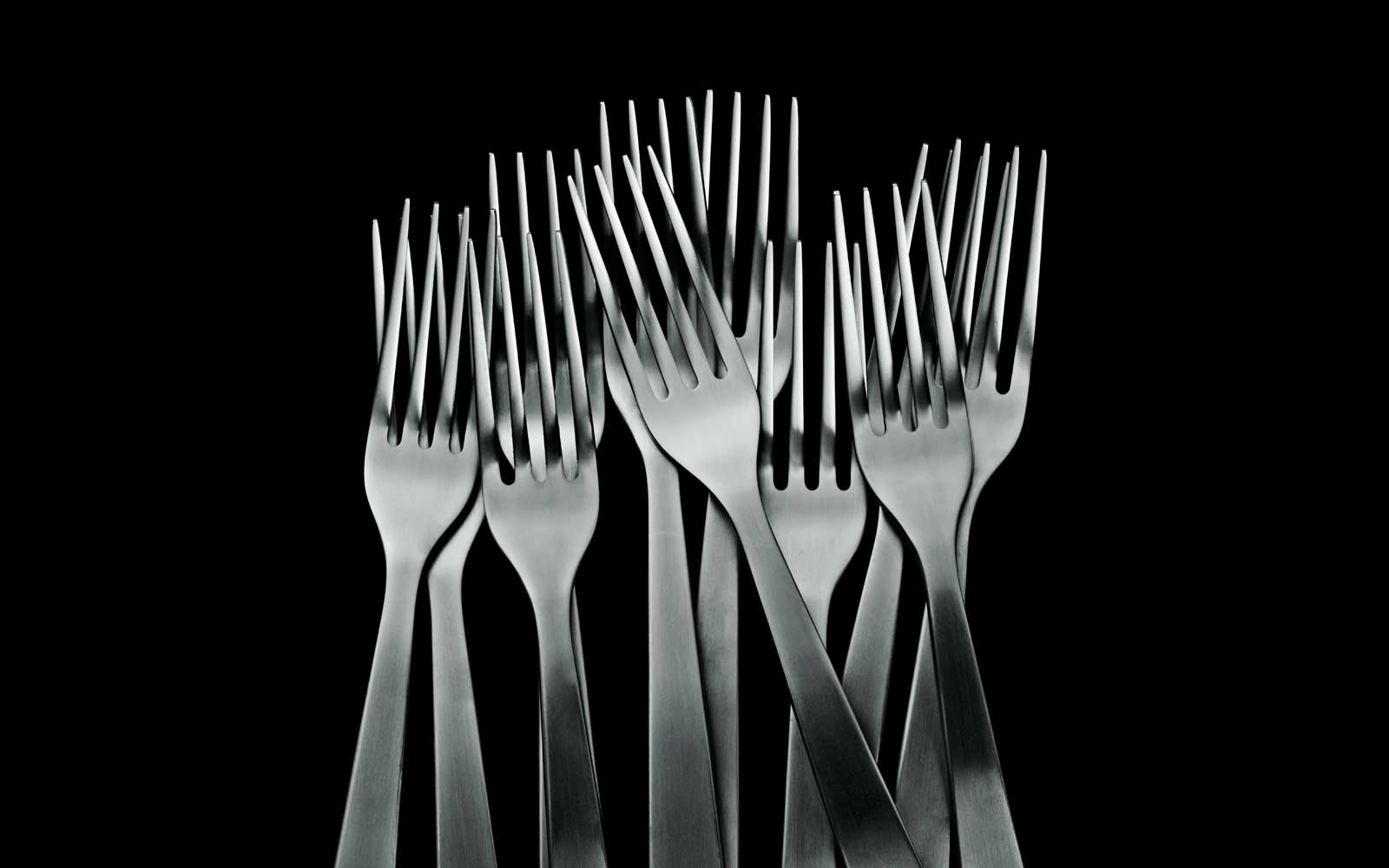 With todays (Friday March 2) launch of a new coin called “bitcoin private,” we are getting a fork, of a fork, of fork (Zcash forked from Bitcoin, Zclassic forked from Zcash and now Bitcoin Private is forking from Zclassic! Just like other cryptocurrencies, Bitcoin Private will support a decentralized peer-to-peer transaction network through blockchain, but aims to support faster, more secure and less costly transactions.

“The big experiment with airdropped coins was that they’ll just fail, and if people are getting free coins, they’ll just immediately sell them and it will dump down to pennies,”

Bitcoin Cash, Bitcoin Gold and Ethereum Classic, three high-profile hard forks, are now valued at $1,285, $115 and $34, respectively. And for those who owned big amounts of bitcoin or ether, those launches meant big gains with little effort.

However the fork from Zcash, Zclassic was not such a success. It was a damp squib throughout most of 2017, and ended up down at $2 per coin, while Zcash stayed in the hundreds.

In this way, bitcoin private is perhaps the pinnacle of the forking phenomenon, and in turn, it has become somewhat of a punching bag for crypto enthusiasts on Twitter. Trader Peter McCormack dismissed it as “brand stealing” and “unnecessary,” while a popular Twitter user @dandarkpill called the project “an abominable potpourri of buzzword features.”

This new cryptocurrency is notable for distributing new, free coins to users of two existing blockchains: Zclassic and Bitcoin.

By forking a code base, a user’s private key can be made to access multiple wallets, a method that, while criticized on security grounds, Creighton sees as a feature that could become important over time.

“So you have in the case of bitcoin, all these people have their private keys, but when forks spring up now the same private key can be used in different peer-to-peer networks. It seems to be a key piece to the technology.”

The value proposition and mechanisms at work behind this fork might be the strangest and most complex yet. Specifically, what Bitcoin Private is reinstating, is zcash’s “founder’s fee,” a line of code that allocates 20 percent of the cryptocurrency generated by mining to the Zcash development team.

Removing the Zcash founder’s fee was the core value proposition of Zclassic (which bitcoin private is forking from). But what shook out was a cryptocurrency that failed to keep pace, its wallet causing so many problems it was shut down by exchange Bittrex recently.

According to the bitcoin private white paper, this was due to a lack of developer funding:

“Zclassic suffered from the same ideas which it derived its greatness: the absence of a founder’s tax led to a lack of active development.”

So, bitcoin private reintroduces a type of founders’ fee. Those who contribute computing power to the protocol will be asked to swap zclassic coins for new private bitcoins, and to put the old coins into a pool that will fund development of the new protocol. (The old zclassic chain will keep on running in parallel.)

Creighton tried to deflect criticism by saying that updates would soon be forthcoming:

“We wanted to create the fork in a short period of time, I think that we didn’t feel like we had enough time to really consider the best options,”

However, many crypto commentators feel that because it’s just a basic carbon copy of Zcash, is just another attempt to make money out of nothing. Following the announcement of the fork, Zclassic’s price shot up, peaking at $199.26, according to data from CoinMarketCap. Then, shortly following the so-called snapshot on February 28, the value of Zclassic plummeted from $122 to only $24.

This is notable, as a snapshot is a process whereby developers create a type of freeze-frame of the blockchain they’re forking – in this case, both zclassic and bitcoin – replicating the data and then diverging from there. The snapshot allows the new coins to be airdropped to wallets on the connecting blockchains at equivalent rates.

Good god. Let this be a lesson for y'all.

Retracing now all the way to the zone I've been expecting it to be. pic.twitter.com/usyci4Ey2w

Plus, a number of crypto enthusiasts have become irate at the rate of hard forks, using only slight variations of long-established cryptocurrencies’ names, which many think are confusing the industry and exacerbating scams.

“We’re going to be tapping into all of the people that are key holders of bitcoin, so we’re tapping into that network, and what we’re giving those people is zk-snarks privacy, plus the same decentralized mining as bitcoin gold, plus faster block times and larger blocks,”

After the launch, Bitcoin Private will list on TradeSatoshi, a UK-based exchange and will be listing on HitBTC in the coming weeks. KuCoin has also announced support for the hard fork and said it will airdrop Bitcoin Private, and may list the coin soon after.

It will be very interesting to see how the market prices Bitcoin Private over the coming days and weeks.

Nocoiner Carney is Getting Sal..

Switzerland Wants to be The Cr..