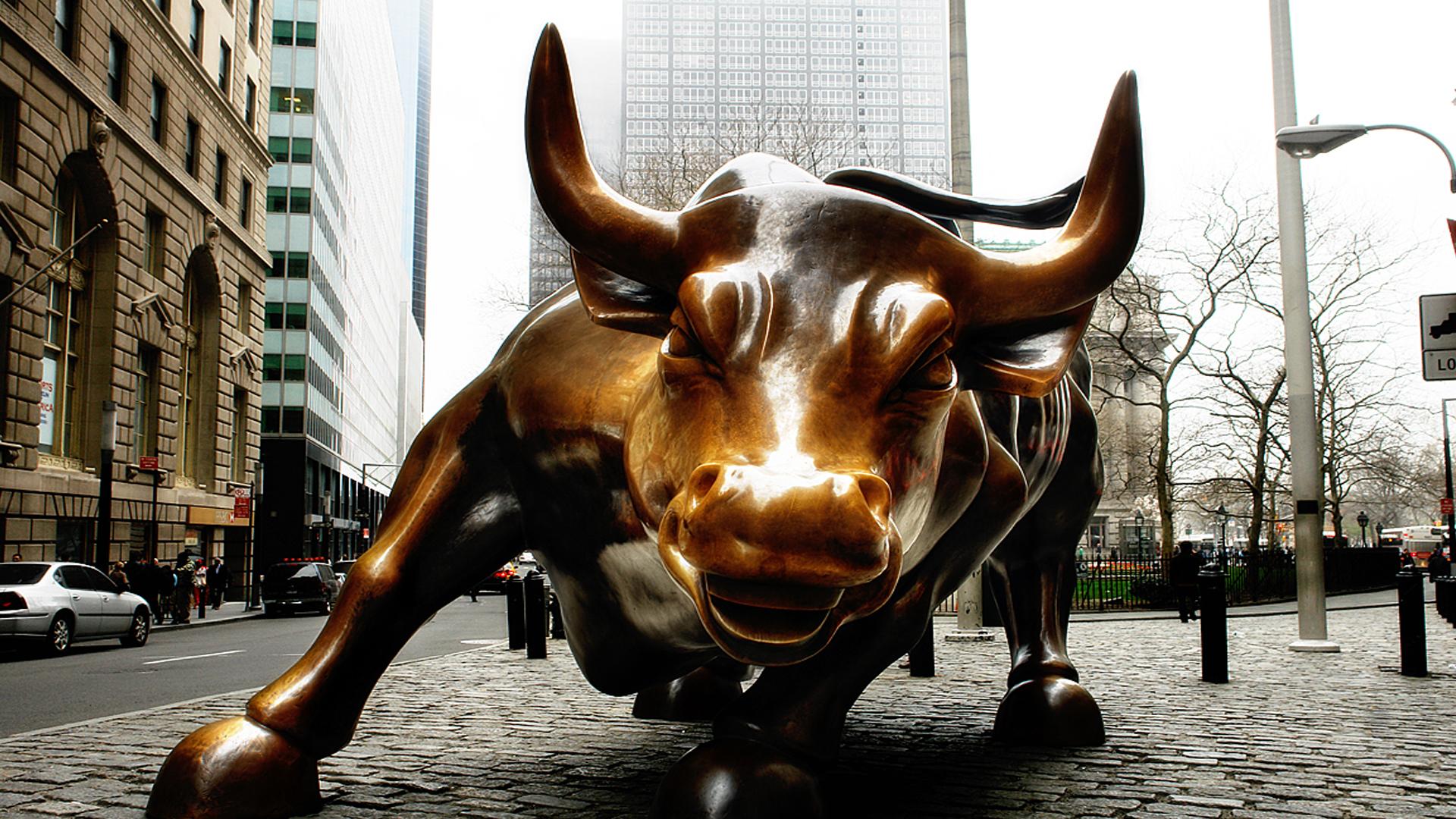 The price of bitcoin has surged from $6,500 to $7,350 since April 1, and the entire cryptocurrency market recorded a daily gain of $10 billion. This might mark the end of the accumulation phase of Bitcoin as the price was likely surpressed to allow major purchases of bitcoin at favourable prices.

Several smaller cryptocurrencies like Steem and VeChain have outperformed bitcoin with a 50% and 25% increase in value, major cryptocurrencies including Bitcoin, Ethereum, Ripple, Bitcoin Cash, Litecoin, and EOS have performed well over the past few days.

Jeremy Gardner, the co-founder of Augur tweeted that he has seen a large demand for Bitcoin in the OTC (Over The Counter) marketplace.

OTC market demand for bitcoin right now is unlike anything I’ve ever witnessed. Several asks for multi-billion dollar blocks…

Since March 30, bitcoin has not been able to surpass the $7,350 mark, due to low volumes, bearish sentiment and lack of demand. Over the past 12 hours, buy volumes have spiked on Bitfinex, Binance, and other trading platforms, as seen below in the bitcoin 30-minute chart.

If bitcoin can sustain its volume and surpass the $7,500 margin, it is likely that bitcoin could make a move back to the $8,000 region, moving to where it was five days ago. Staying above $8,000 could lead bitcoin moving from bearish back to bullish sentiment. It is worth noting that the rally from last year began around the beginning of April.

The Relative Strength Index (RSI) of bitcoin is at 39.2, which is at a neutral level. Previously, the RSI of bitcoin was at 30, signifying oversold conditions. At the time of reporting, bitcoin is being traded in a neutral zone, and the cryptocurrency has not demonstrated overwhelming demand or sell volumes.

Jon Matonis, co-founder at Bitcoin Foundation, and an executive at VISA, stated that in the mid-term, the entrance of financial institutions like Goldman Sachs could lead to a surge in demand towards bitcoin. If the dominant cryptocurrency can recover from its current bear cycle, analysts like Matonis predict a bull run for bitcoin later this year.

A few weeks ago I sat down with @jonmatonis to talk #bitcoin regulation, #crypto bubbles, and the “post-legal tender era”. Here’s the interview: https://t.co/IQtMJ4o7TU#cryptocurrencies #cryptocurrency #cryptonews $BTC

“I think it’s fabulous that they’re getting into it because it brings in new liquidity. They’re going to develop futures markets, options markets, I even think you’re going to start to see interest rate markets around bitcoin. We’re used to hearing things about Libor, the index for bitcoin interest rates is Bibor,”

Founders of ICO Promoted by DJ..