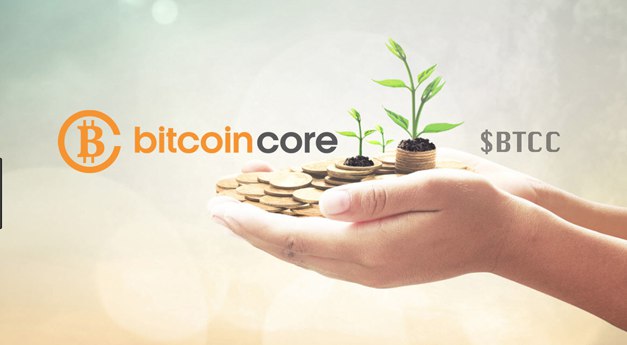 The team further elaborated that Bitcoin Core could does not seek to rival Bitcoin but compliment it by serving as a form of testnet for Bitcoin. Bitcoin core also promises to deliver on instant and almost free transactions.

The team joked that they’ve had to do little in terms of publicity thanks to CEO of Bitcoin.com  Roger Ver’s constant referencing to Bitcoin Core.The bitcoin Core team thanked Roger Ver and the crew of CNBC fast money for the free publicity in a tweet: Bitcoin Core is already being traded on Cryptobridge  exchange under the ticker “BTCC”.

Ex Google Employee Wants to Up..