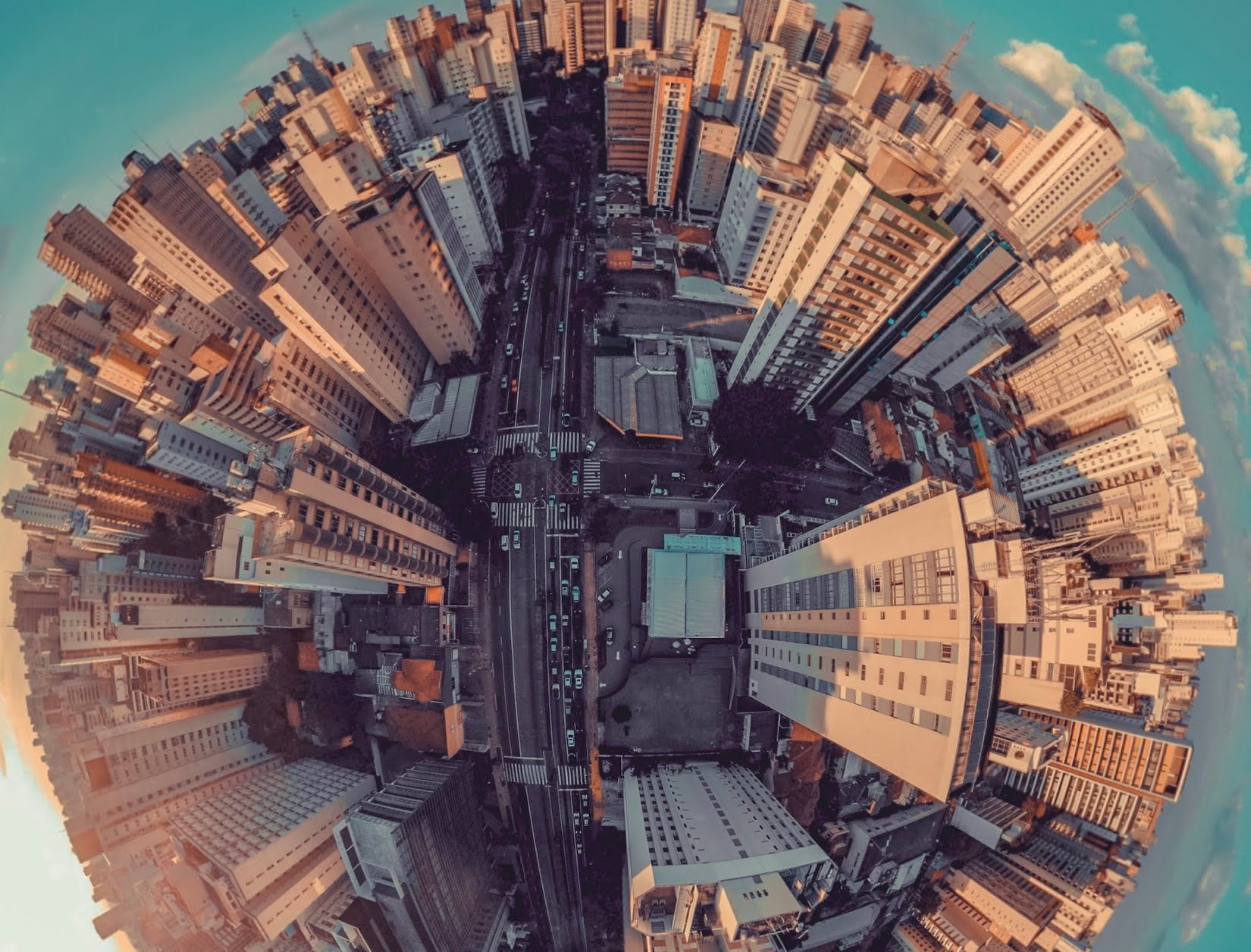 Innovations in blockchain technology are making it easier for businesses and nations to conduct cross-border trade. According to the World Economic Forum (WEF), distributed ledger technologies could add $1 trillion to global trade finance over the next decade.

In a newly released report titled Trade Tech – A New Age for Trade and Supply Chain Finance, WEF and Bain & Company highlight the economic benefits of integrating DLTs into existing supply chains. According to the researchers, an additional $1 trillion in financing will be added to global supply chains by 2028 as a direct result of increased DLT integration. This figure represents new capital that would have otherwise been missed out on, had DLT never existed.

Distributed ledger and other technological innovations promise groundbreaking advances in trade and supply chain finance by reducing costs and ease of use.

If achieved, the funding boost could significantly reduce the current trade finance gap, which WEF and Bain place at $1.5 trillion. This figure is expected to reach $2.4 trillion by 2025.

The researchers claim that roughly 30%, or $1.1 trillion in new trade volume, will come from DLTs removing existing market barriers. Roughly 40%, or 0.9% trillion of traditional trade, will move to the blockchain for “better services and lower fees.”

While cryptocurrency and fin-tech are the most prominent use cases of blockchain technology, a multitude of sectors are integrating DLTs into their business model. Today, investment in blockchain technology is mainly backed by venture capitalists and the cryptocurrency market. In the future, the expansion of communication networks and continued transformation of emerging markets will encourage greater adoption of DLTs.