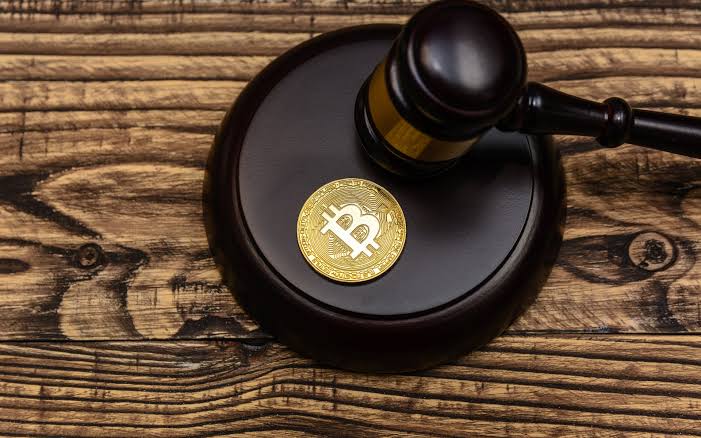 Charlie Shrem, co-founder of Bitinstant, and an early Bitcoin millionaire is facing legal problems caused by the Winklevoss brothers, the founders of a leading cryptocurrency exchange, Gemini, according to a report by New York Times.

The history behind the lawsuit dates way back to the initial days of Bitcoin [BTC], when the cryptocurrency was trading just above $11. More so, Shrem is the reason the Winklevoss brothers stepped into the cryptocurrency space, as it reported that he helped spark the brothers’ interest in Bitcoin and was their first cryptocurrency adviser in 2012.

Shrem is also quite popular for being arrested over money laundering accusation. He was accused of knowingly helping people exchange their fiat to Bitcoin through his company, Bitinstant, one of the first Bitcoin exchange in the US. The twist here is that these people used the same Bitcoin to avail services on Silk Road, an online back marketplace which had services sold everything ranging from drugs to assassination contracts.

During his time as an advisor to the now Bitcoin billionaire brothers, Shrem was asked by the brothers to buy $750,000 worth Bitcoin on their behalf from investors. However, he failed to give all the Bitcoins to the brothers. This was then followed by the brothers giving their advisor $250,000 in September to buy more Bitcoins, wherein he again failed to deliver them the whole amount, transferring only $189,000 worth of Bitcoin.

This is when the Shrem faced his first legal problem caused by the Winklevoss brothers. According to the report, nearly 5000 Bitcoins were missing, and there was no accounting for the Bitcoins purchased by Shrem. This led to the brothers hiring an accountant, who then documented the missing Bitcoins. Post this, the brothers cut their ties with Shrem in 2014, the year of his arrest for his involvement with Silk Road.

Now, Shrem is living a life of luxury, with two Maseratis and power boats, and a $2 million house in Florida. This drew the attention of the Winklevoss brothers, who then hired an investigator to look for their missing Bitcoins. The investigator discovered 5000 BTC, which were sent to Xapa and Coinbase wallets through addresses connected to Shrem in 2013.

This has resulted in the brothers freezing the funds Shrem has in his companies as they got the permission by Jed S. Rakodd, a judge at the Federal District Court.

In an interview with The New York Times, Cameron Winklevoss said:

“When he purchased $4 million in real estate, two Maseratis, and two power boats, we decided it was time to get to the bottom of it.”