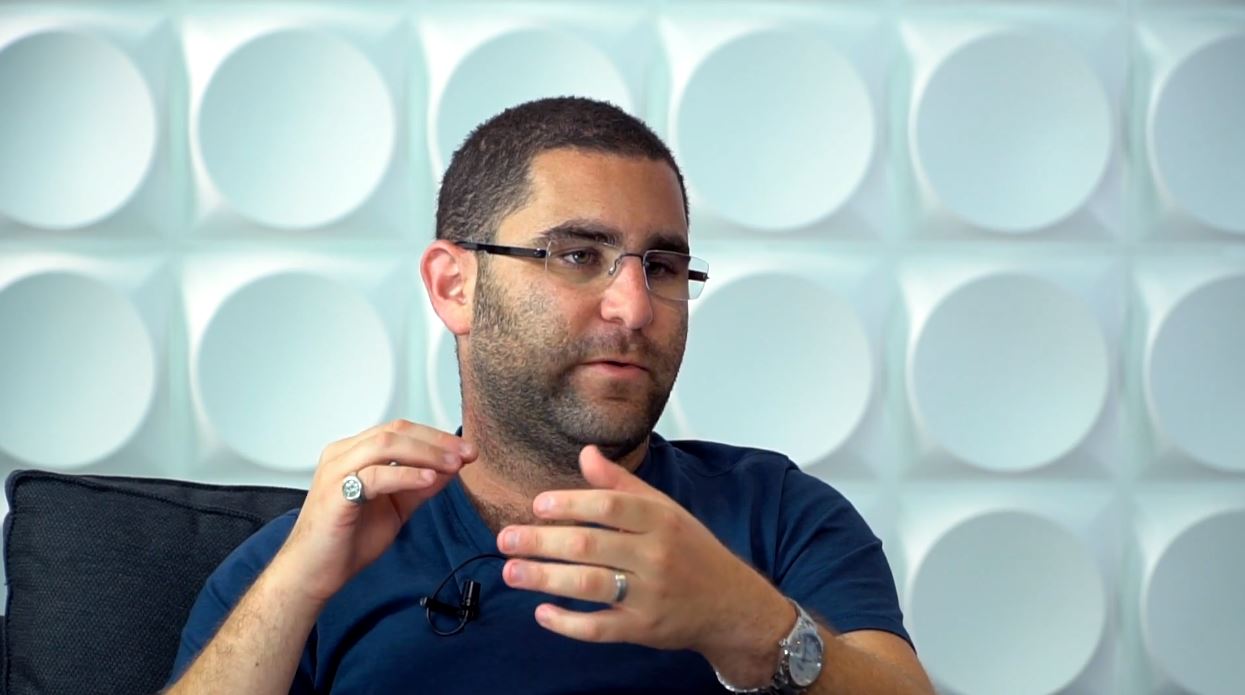 Bitcoin entrepreneur and advocate Charlie Shrem will receive approximately $45,000 to cover legal costs from Tyler and Cameron Winklevoss  according to an official document filed on Feb. 7.

The Winklevoss twins are two of the biggest names in the cryptocurrency space who famously become two of the first Bitcoin billionaires during the previous bullrun at the end of 2017.

This the latest turn of events in the legal proceedings between the former business partners, a judge at the District Court of the Southern District of New York ruled in favor of Shrem for a second time in the last three months.

The Winklevoss twins had instigated an investigation and asset freeze on Shrem after a fallout over money owed from a years-old Bitcoin trade deal.

In November, the court likewise reduced the scope of the Winklevoss’ claims, with the legal fees reimbursement from the process now due.

The order to pay back the money was filed in the US District Court of the Southern District of New York earlier this week by Judge Jed S. Rakoff who came to the conclusion that Shrem should be reimbursed for the previous court decision that gave the plaintiffs the ability to seize up to $30 million worth of his assets.

In an attempt to argue that Shrem shouldn’t be getting payback for the funds, the attorney’s for theWinklevoss Capital said that he was only charged a “de minimis amount” of less than $5. In the end, though, the court rejected this idea that invalidated Shrem’s claim even though the judge found the requested damages should be reduced by 40 percent on reviewing the charges.

“We are glad that the judge ruled for Charlie and ordered WCF to reimburse him for legal fees he incurred in overturning WCF’s approximately $30 million attachment order. This is another big step towards his full vindication.”

The lawsuit will now continue covering new ground in June.