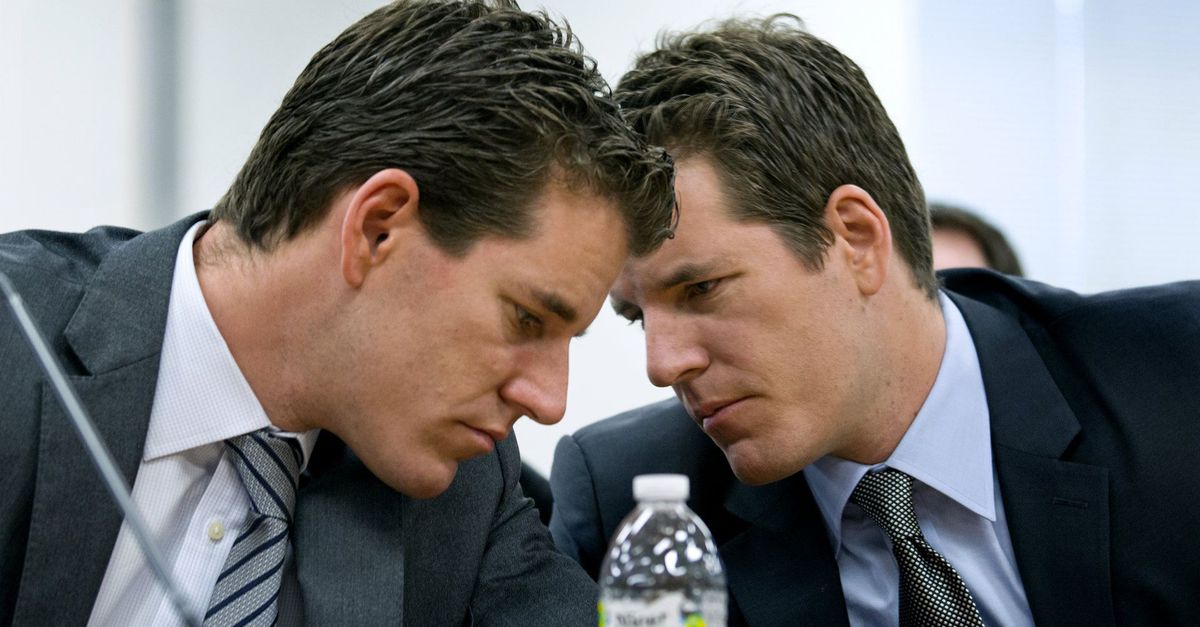 A company owned by the Winklevoss twins, has been granted a patent for method of improving digital transaction security. The application was filed in November and granted on Tuesday, April 10, by the U.S. Patent and Trademark Office (USPTO).

The patent describes a “system, method, and program product for processing secure transactions within a cloud computing system,” with Andrew Laucius, Cem Paya and Eric Winer named as inventors (neither of the Winklevosses is included on the list).

This system uses a combination of common cryptographic techniques, including hash functions and digital signatures. Figures included in the application explain that the system is intended to provide security in a cloud-based digital asset exchange. The proposed system could be used within Gemini’s infrastructure, even though this was not explicitly stated in the application.

“The present invention is an improvement to computer security technology. Computer systems to date have been susceptible to attack, whether the introduction of malicious code or the unauthorized access of information, over external data connections, such as the Internet. As computing systems increasingly move to distributed computing architectures, such as cloud computing, external data connections are often necessary to the functioning of the computing system.”

Winklevoss IP, LLC, the legal entity that controls the patent, holds a number of trademarks and five patents, including this most recent one.

The number of blockchain and cryptocurrency-related patent filings has risen in recent months. One recent patent, awarded to a company belonging to automaker Ford, suggested that the firm is looking at using the technology to facilitate car-to-car transactions.