Will Swiss Government Intervene to Save Tezos?

Will Swiss Government Intervene to Save Tezos? 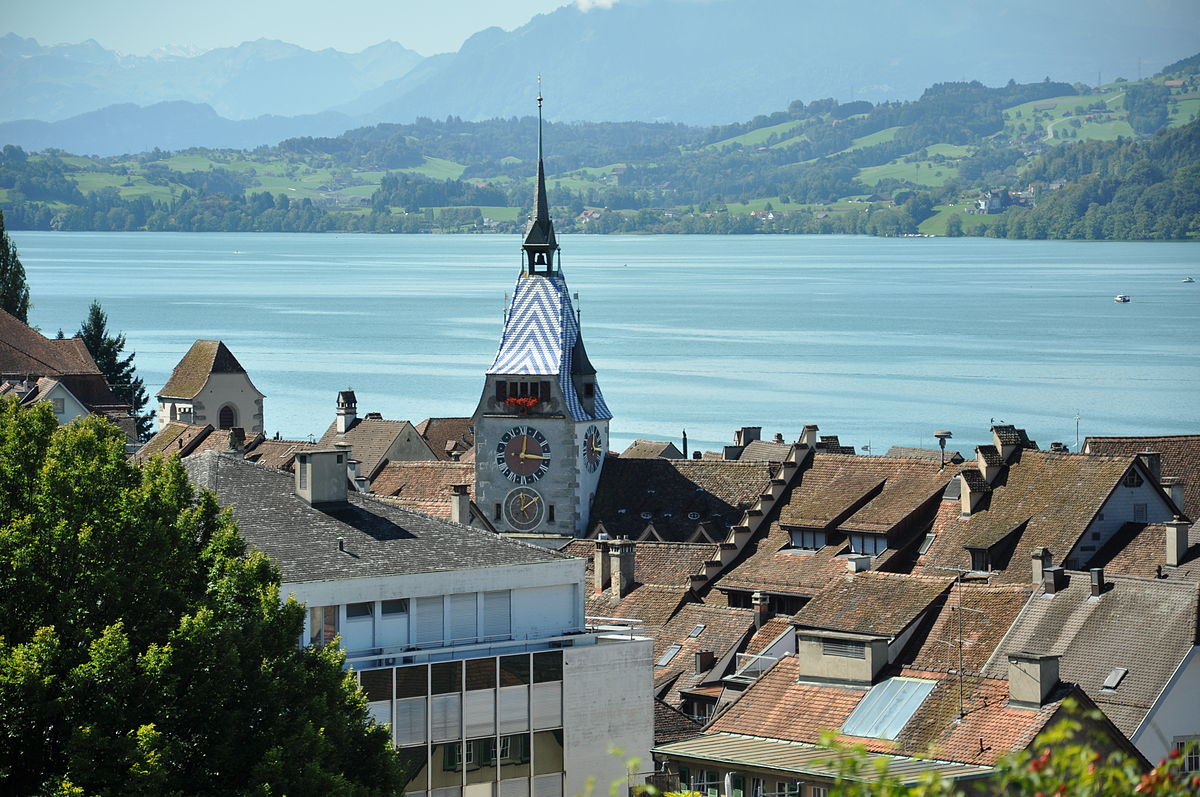 A foundation governing embattled cryptocurrency Tezos appears to want to wrest control over its development out of the hands of founders Arthur and Kathleen Breitman. The Swiss government is being urged into action in an effort to thwart the efforts of the wannabe crypto ‘dictator’ Johann Gevers.

There was some hope last week in the months-long fight for control of Tezos, as founders Arthur and Kathleen Breitman met with Johann Gevers, who they had chosen to run a Zug-based foundation governing the cryptocurrency’s assets, at a conference in St. Moritz last week.

The meeting took place behind closed doors, but a series of at times rambling tweets sent by Gevers suggest that the embattled foundation head wants to develop the project himself. Previously, the idea was for developers in Paris and in Silicon Valley to build out the project, and for the intellectual property to be transferred to the Swiss foundation when it reached maturity.

The fight has obviously changed all that with Gevers tweeting that he is ramping up on staff with the implication he wants to lead the project’s development himself:

Now that we have regained the ability to act, the Tezos Foundation is building a world-class team to execute its mission. We are recruiting proven achievers in three categories: 1. board 2. advisors 3. executive team.
Complemented by top-tier professional service providers.

The Tezos Community, made up of contributors to the $230 million ICO, slammed the move by Gevers, who they see as the project’s treacherous villain. A recent poll on twitter found that 90% of respondents thought that Gevers was not fit to be president of the Tezos Foundation.

Is @johanngevers a good voice for #Tezos and a trustworthy president for the @TezosFoundation?

Gevers, whose own Monetas project recently shut its doors, has hindered the project’s development and is accused of helping himself to an outsize bonus from the ICO millions, they say. The Breitmans have repeatedly asked the South African native to step down. He has resisted until now, and given the rigid legal structure of Swiss foundations, he may actually hold a stronger position.

Members of the very vocal Tezos community, which counts several thousand members, have lodged three class-action suits in the U.S. against Tezos for violating securities law. Investors – or contributors (the verbiage matters) – object to the idea that they poured money into the ICO without getting any tokens, or «Tezzies», in return.

Other members launched a smear campaign, including circulating a 17-page document detailing Gevers’ past failures and mistakes. The attacks became so intense the community had to warn its members against using threatening language.

With Tezos’ development stalled and the Breitmans facing legal action in the U.S., the couples’ heftiest leverage is its community of investors, supporters, and developers, as the two illustrated in their year-end message:

The feud isn’t just about control: the Tezos foundation’s $232 million has skyrocketed in value as prices for ether and bitcoin, the main currencies paid in during the ICO, surge. Though Tezos’ broker has assured investors that the funds are safe, they are effectively frozen until the Breitman-Gevers fight is resolved.

“This Gevers character came across as a sociopath dictator extraordinaire. His speech was some weird shit. I’m now unsure how this plays for Tezos, the blockchain protocol. Very unfortunate.”

The remarks come as the Gevers-led foundation faces an end-January deadline to replace Guido Schmitz-Krummenacher, a lawyer and prolific board member in Zug who threw in the towel at Tezos last month.

The only other foundation overseer, French developer Diego Pons, proposed a series of replacements – all of whom were turned down by Gevers. Pons, publicly apologized to the unsuccessful candidates, saying they had been vetoed by Gevers for lack of Swiss mentality, ties to the Breitmans, or simply because their expertise wasn’t required.

Gevers seems to want to use his role as foundation and ICO overseer to wrest control of the project’s development from the Breitmans. The ICO contract calls for the foundation to buy Tezos’ intellectual property when the project is ready to fly – a nightmare scenario for Tezos investors. Giving a ‘dictator’ like Gevers control of a decentralized ledger project like Tezos is unacceptable, according to the supporters.

Tell me, @johanngevers, where in "the four pillars of a decentralised society" does a single dictator get to ignore the will of a united community and to reject its preferred representatives? Have you not yourself become the very antithesis of what you are preaching? #Tezos

The Swiss government is also being urged into action. Swiss president Alain Berset oversees the department to which Switzerland’s foundation regulator reports. The irony of asking a government to intervene in a decentralized project has not been lost on observers.

A Glimmer of Hope

The drama that is Tezos has been fascinating for cryptocurrency observers, but for those still waiting for their “new digital commonwealth” to appear, the mess has been depressing. The light at the end of the tunnel may rest with Johann Gevers’ himself as he seems to have an excellent knack for making enemies. Over the past three months, he’s managed to alienate the Breitmans, his foundation colleagues, the Tezos community, executive applicants, and numerous crypto luminaries, who’ve been watching the situation with growing distaste. Surely it is only a matter of time before this tidal wave of disgust and dismay succeeds in pushing Gevers out.