Why Litecoin When There’s Bitcoin?

Why Litecoin When There’s Bitcoin? 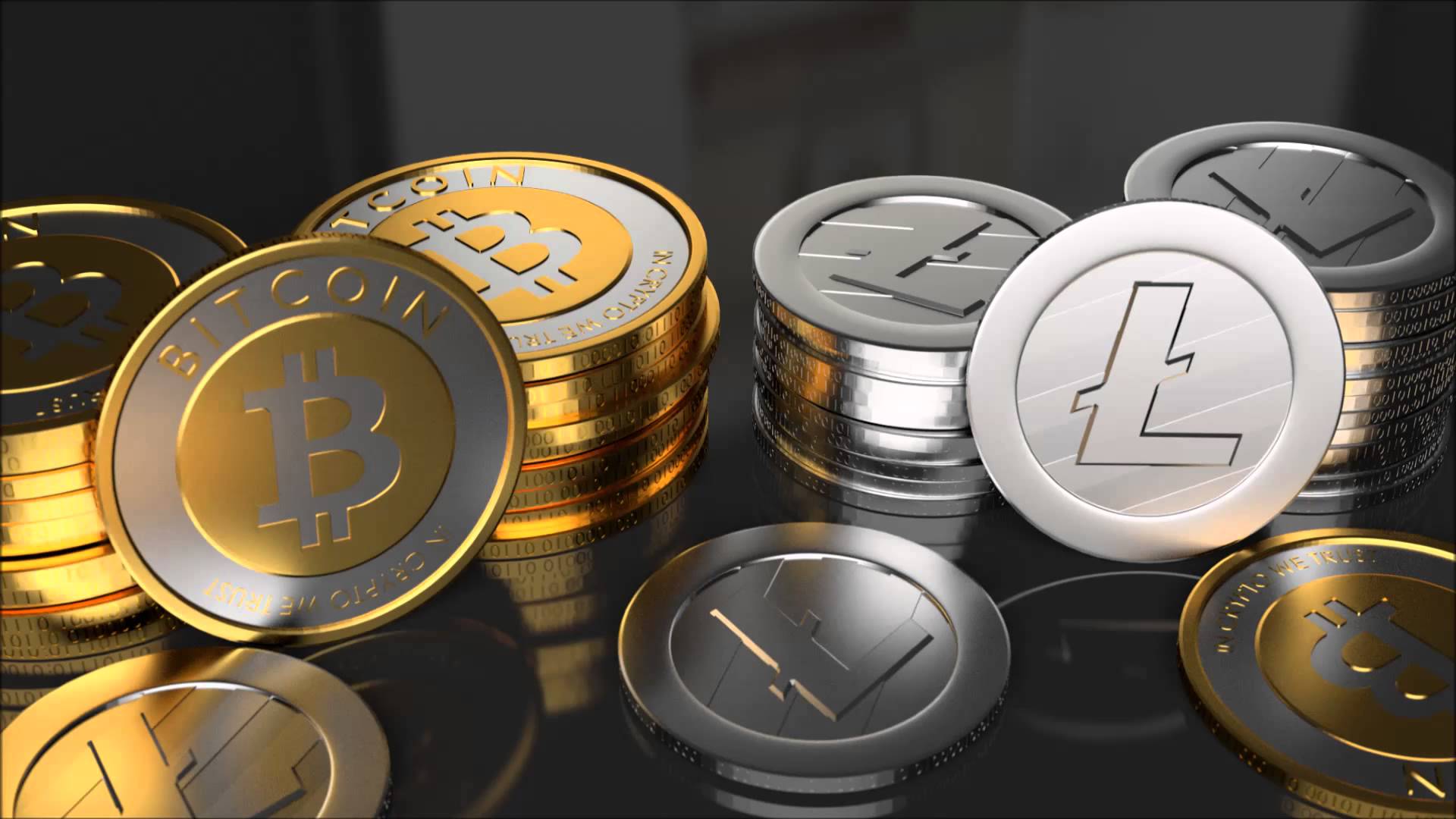 I’ve used both LTC and BTC since 2012. I started with BTC and then discovered LTC. Even in 2012 there were discussions of the limited transactional capacity of BTC, five years later it’s still being discussed. In 2012 having already made a purchase with BTC I was dissatisfied with the slow confirmation times and the necessity of additional coins seemed obvious. I suggest you make a small investment in both coins and try moving them around from wallet to wallet. You’ll see the lite/light quickly.

Walmart Delivery Drones To Be ..

After Market Drops Bitcoin Is ..