Why Are The Major Universities Adding Blockchain Related Cou...

Why Are The Major Universities Adding Blockchain Related Courses In Their School Curriculum? 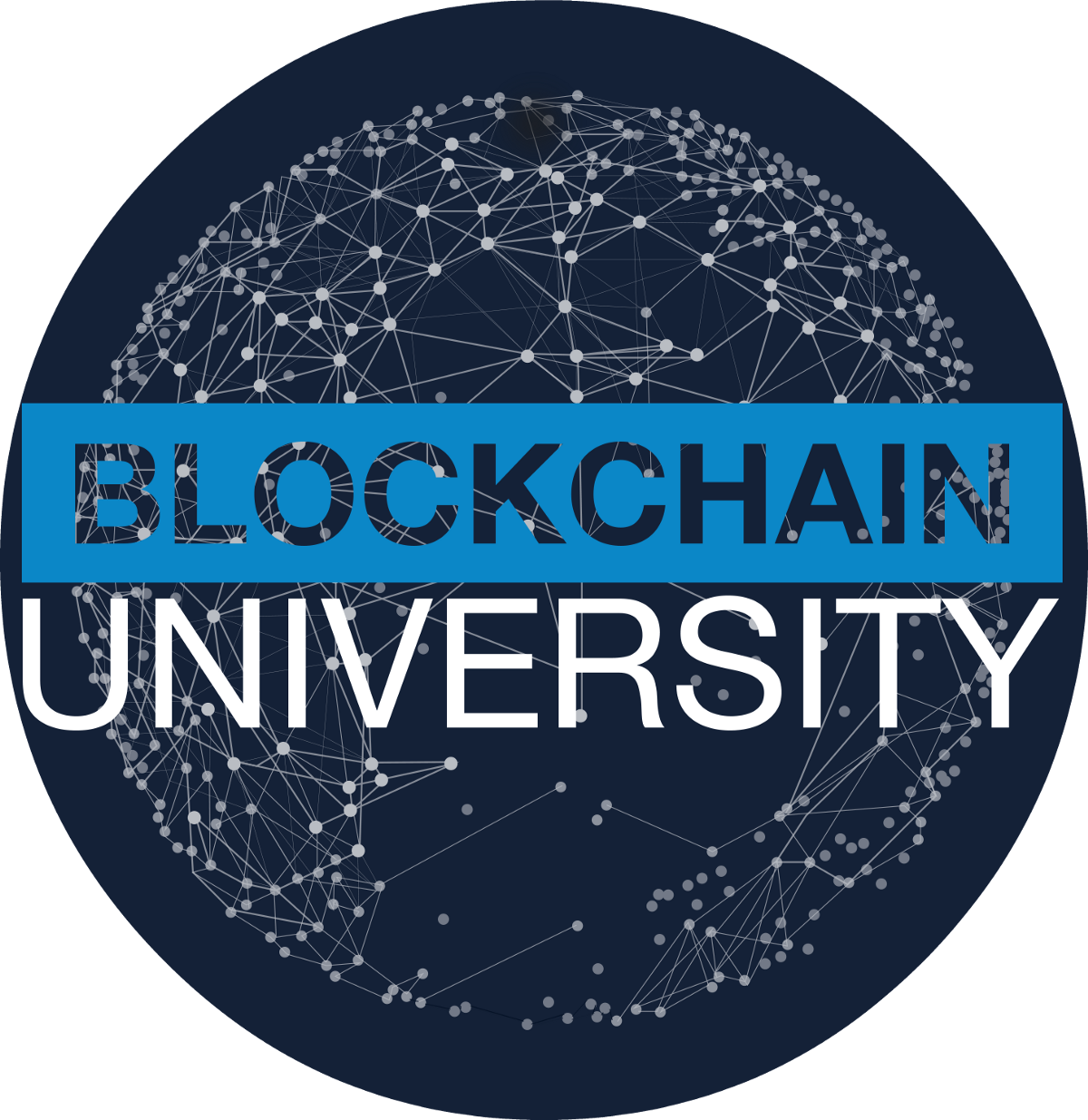 Blockchain technology has made a lot of progress over the past few years alone, but this is still just the very beginning. Job positions are opening far faster than they can be filled, and right now is the prime time for those with the right skills to get involved.

The future technology relies on blockchain in many ways apart from its commercial use. Education sector seems to have foreseen the advantages of including blockchain and crypto courses in their curriculum to match up the skill set know-how gap which will probably widen up with time if there is a scarcity of blockchain researchers and developers in the future.

Distributed ledger technology has become prevalent with a varied job market and skill set across the world. Therefore, Leading universities have joined the bandwagon to offer blockchain development courses.

About 42 percent of the leading universities of the world have begun offering blockchain and crypto courses. The students earlier seemed to be much more interested in computing and mathematics. However, there has been a significant sharp rise in the blockchain stream this year. Blockchain and cryptocurrency are nothing new for universities as they have been researching and teaching them even before they came into the mainstream of the international market. But, the official courses have begun now with a defined curriculum, durations and takeaways.

Now, the main question is “what could have drawn the interests of major universities around the world to offer blockchain related courses?” There are two major driving force that may have led to universities considering adding blockchain courses to their school curriculum.

Another possible reason for such keen interest in the future technology blockchain can be its potential impact on society through various domains. The breakthrough research in several areas can uplift the entire structure of modern living.

Bittrex To Launch a More Enhan..

Cryptocurrencies To Now Be Mor..