West Virginians Adopts The Use Of A Blockchain-Based App To ... 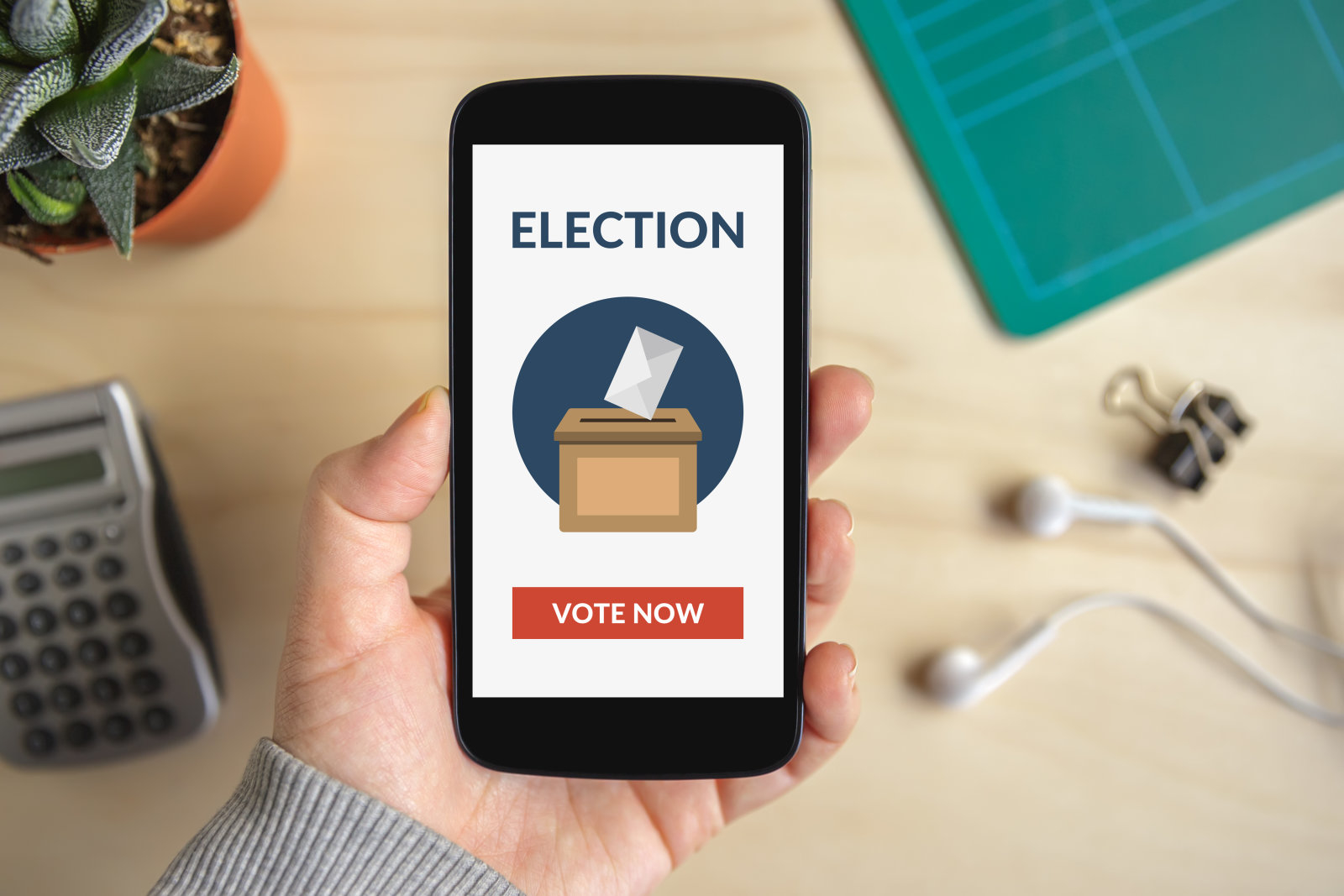 The votes that have come in so far are the first general-election ballots in the state’s experiment with a new form of voting technology that has drawn scrutiny from election-security analysts. Overseas voters started using the app for the November elections starting last Friday.

The state first used the app, called Voatz, in two of its 55 counties during the May 8 primary election as a potential solution for deployed members of the U.S. military and civilians living abroad to cast ballots back home. Following four different independent audits verifying the votes submitted over the app, Secretary of State Mac Warner offered it to the rest of the state ahead of the Nov. 6 general election.

In early August, Mac Warner, the West Virginia Secretary of State and Voatz told CNN about the successful outcome of testing after “four audits of various components” of the platform.

Twenty-four counties will now offer the Voatz app as a way for their residents living abroad to cast absentee ballots. The group of counties participating includes several of the state’s largest, including Kanawha, which includes Charleston, the state’s capital and largest city. And while the number of eligible primary voters who used the app in May was very small — as few as 13, according to one account — West Virginia officials estimate the general-election sample could reach 400 or 500 voters. Statewide, there are as many as 6,000 registered voters living outside the country.