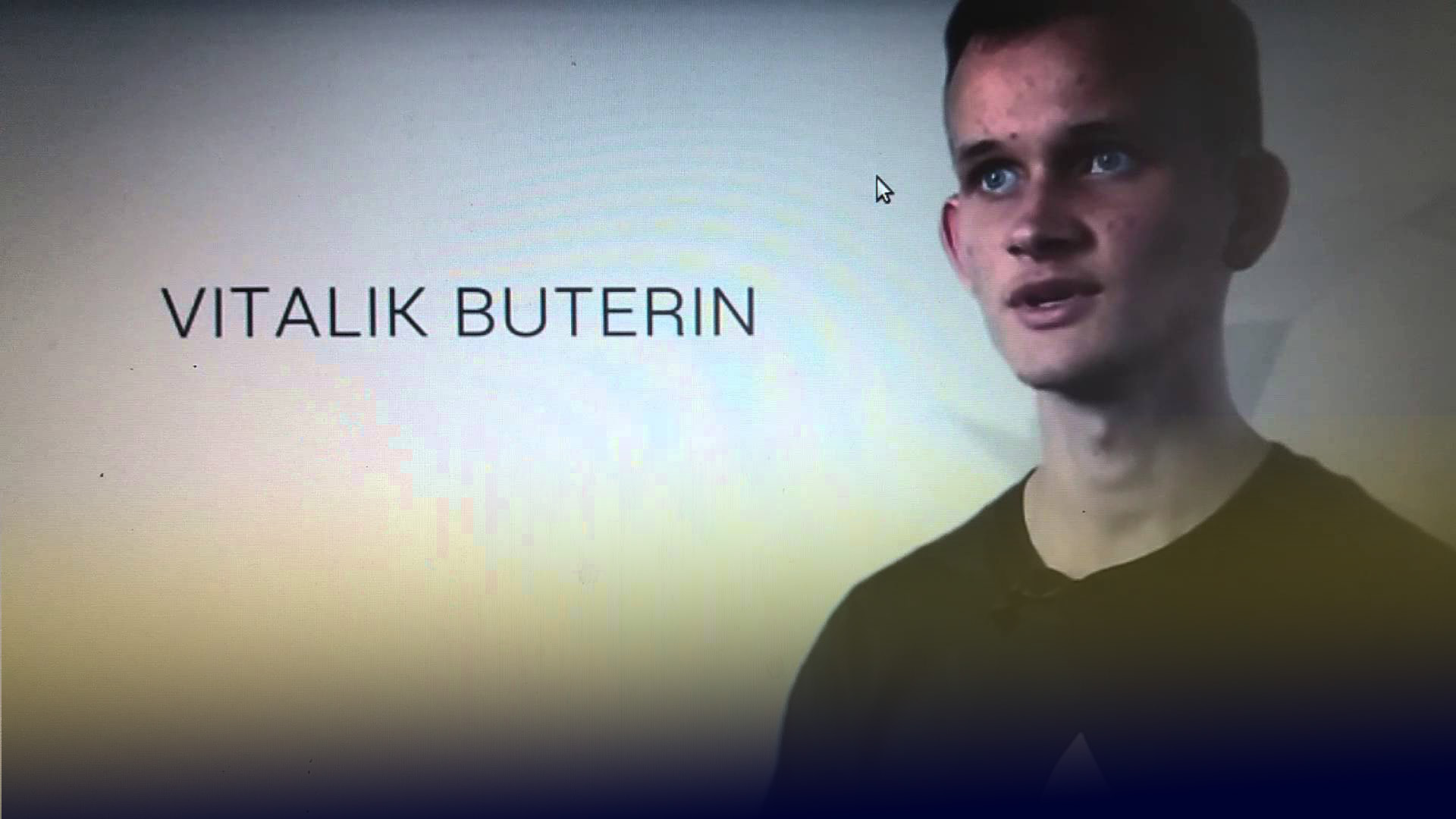 Vitalik Buterin, co-founder of Ethereum, has laid out the future plan of the Blockchain technology-based platform at a conference in Taipei, dealing with some of the biggest problems in Ethereum and suggesting how the future might shape up. Having already provided a substantial amount of information, the new update from Buterin gives more specific details.

The statement from Buterin began with a sort of tongue-in-cheek commentary on the many Ethereum replacements that have come on the market in recent months. According to the young computer scientist:

The main problems facing ethereum are privacy, safety and scalability, he said. With privacy being 3/4th solved, according to Buterin who was wearing a Byzantium t-shirt, referring to the latest ethereum hardfork. That upgrade introduced some fairly fancy new cryptographic algorithms, Buterin says, including zero-knowledge proofs and ring signatures which don’t solve the privacy problem on their own but can give coders tools to build solutions.

The Four Main Issues Ahead

Buterin continued by describing the four areas where he sees a need for improvement on the current Ethereum platform. These were privacy, consensus safety, smart contract safety and scalability.

For each of the first three, the Ethereum co-founder sees a solution that is actively developing. In the area of privacy, the Byzantium hard fork has created the ability for zk-SNARKs, a solution that Vitalik sees as a viable one with continued implementation. For consensus safety, the recent development, nicknamed ‘Casper,’ should bring solutions, and for smart contract safety, Viper and formal verification can produce real solutions.

However, the problem of scaling is substantial. Vitalik explained that decentralization, scalability and security are a complex trifecta that can present major challenges in the future. While it’s relatively easy to have any two of the three creating a system where all three are functional has proven difficult.

Scalability on the Ethereum, according to Buterin needs to be thousands of transactions per second, be on-chain only, and be without any supernodes. In other words, it must deal with all three of the issues. The solution, per Vitalik, is found in sharding or allowing side chains were protocol changes can be upgraded while keeping the main chain intact.

The change from Proof of Work to Proof of Stake will be a requirement, and Buterin indicated that the timeline is likely three to five years, though he sees a substantial amount of change happening in the near term, as these upgrades begin to take shape.

CEO of Revolut Says Bitcoin is..