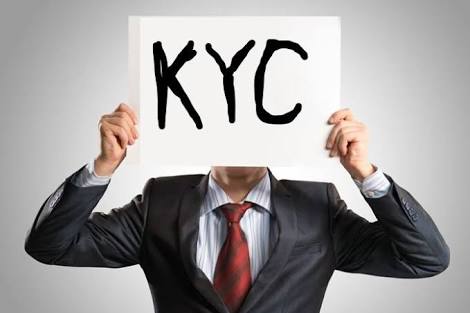 Vitalik Buterin has challenged the decision by the Tezos Foundation to let ICO investors complete a KYC/AML ‘to access their recommended allocations in its proposed genesis block’.

Investors contributed a year ago in the Tezos ICO, but the project still has to launch. Recently the project announced that the betanet will soon be launched. Vitalik, co-founder of Ethereum, doesn’t agree with the decision of the Tezos foundation to implement KYC/AML checks towards the launch, calling it ‘ backwards’. Vitalik went to further to elaborate saying that such backwardness was against the core principles behind cryptocurrencies. The KYC announcement came as a huge shock to many Tezos contributors especially after waiting a long period to receive their Tezos. Such a move might lower investor confidence.

What do you think? Do you see Tezos overcoming this setback and still do great? Or could this be the beginning of the end for them?