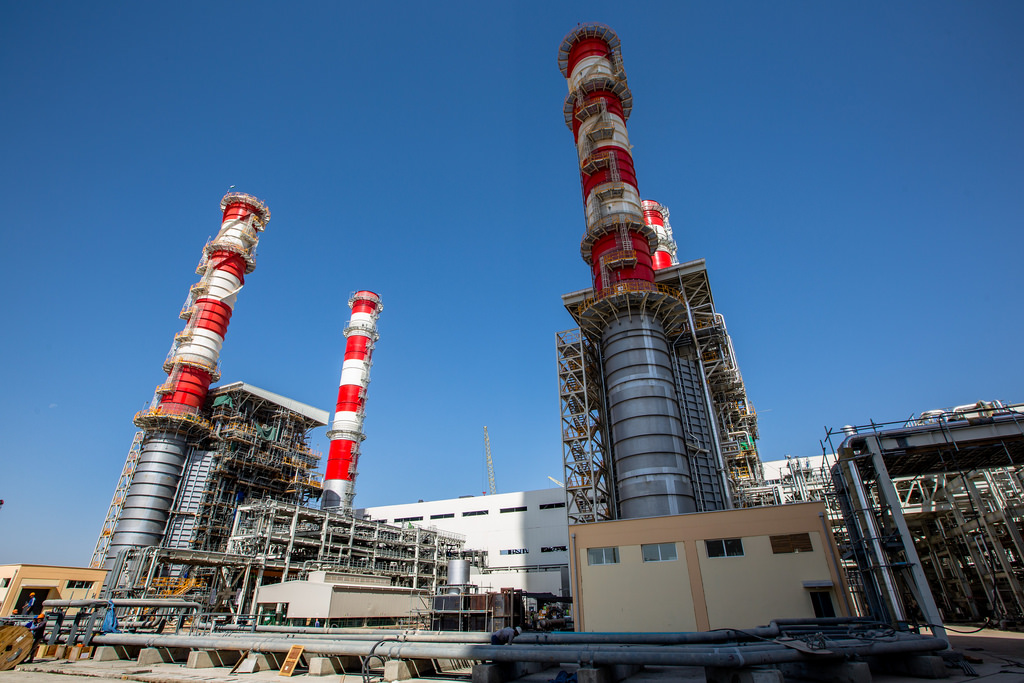 Uzbekistan is moving towards bitcoin legalisation with the announcement of a presidential decree, to create a law regulating “electronic money” by the end of the summer. The Central Asian country is also planning to open a centre for distributed ledger technologies. It should be noted that mining expenses in Uzbekistan are among the lowest in the world, as the country is a leading producer of electricity.

A new decree signed by President Shavkat Mirziyoyev states that Uzbekistan institutions should finalize a draft law to legally regulate cryptocurrencies, or “electronic money”, by September 1. The Central Bank, the Ministry of Information Technologies and Communications, the Finance Ministry, and the Ministry of Economy have been tasked to prepare the bill. Mirziyoyev has also ordered respective authorities to set up a special Centre for Distributed Ledger Technologies within the Mirzo Ulugbek Innovation Centre. Its main responsibility will be to “create conditions for using the opportunities of blockchain”. The new department will be working to “increase qualifications” and support local developers in mastering DL technologies. The centre should be opened on June 1, 2018.

The president has also called for active development and promotion of contactless payments in the country by expanding the use of international payment systems. A set of complex measures to accomplish that goal are also expected by June.

The presidential decree represents a positive change of course in regards to cryptocurrencies, like bitcoin. Earlier comments by Tashkent officials have indicated a different attitude. Representatives of the Central Bank of the Republic of Uzbekistan had referred to digital coins as “instruments of terrorism financing”. More recently, Prime Minister Abdulla Aripov supported the use of blockchain technologies, Sputink reported.

Aripov took part in “The Digital Agenda in the Era of Globalization” forum in Kazakhstan’s financial capital Almaty, which gathered officials from the Commonwealth of Independent States (CIS) and the Eurasian Economic Commission (EEC). The Central Asian neighbors of his country have also taken positive steps regarding the crypto sector. Kyrgyzstan has announced intentions to use cryptocurrencies in public contracts. Kazakhstan wants to create a new crypto backed by assets. The central bank in Astana indicated it had no intentions to ban digital coins.

Uzbekistan has another important advantage that could potentially increase the country’s prominence in the crypto world. It placed third in a recent study of cryptocurrency mining expenses. Mining bitcoin there costs just $1,790 per bitcoin.

Bitcoin ATMs in Detroit Fill a..