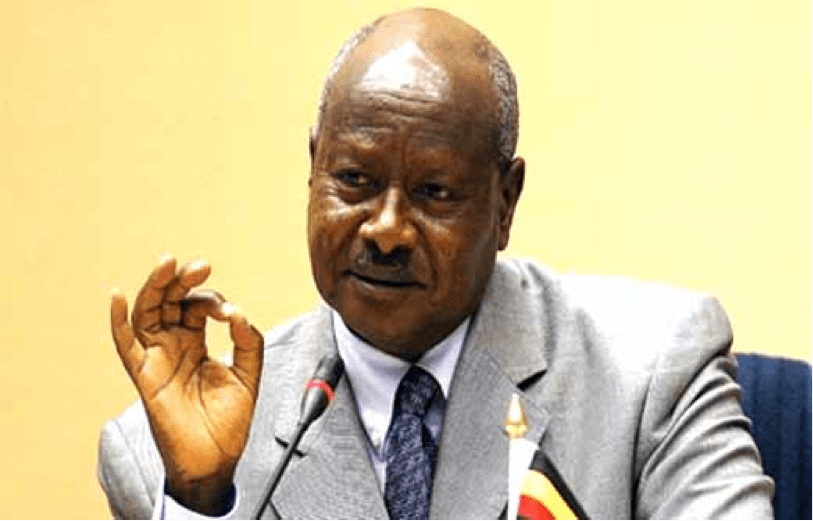 Yoweri Museveni, the President of Uganda,  has accused the head of the Central Bank of Uganda of taking a high-handed view to approach to cryptocurrencies.

In his speech at a blockchain conference held  in Kampala, Emmanuel Tumusiime Mutebile, Bank of Uganda Governor stated that cryptocurrencies “lack the necessary prerequisites to fuction as currencies,” and that cryptocurrency traders “risk bans when the bubble bursts.” Mutebile claimed the central bank should remain the “steward of public trust” in the financial system.

However, the president Museveni, who earlier this year met with Changpeng Zhao, the founder and CEO of cryptocurrency exchange Binance, is known to be a keen advocate of cryptocurrency and blockchain technology.

Museveni responded thus to the CB Governor, “I encourage the governor to be inquisitive, and not to be dogmatic.” The president also accused Mutebile of attempting to lecture him on basic economic principles he was already well aware of.

The president added, “We’re going to discuss this among ourselves. You heard how the governor was violently against the idea. A policy will come from the results of brainstorming – not necessarily this session, but from others, in the cabinet.”

Earlier this month, the government revealed it was planning to use blockchain technology to boost efficiency in the public sector.

Bank of England open to centra..