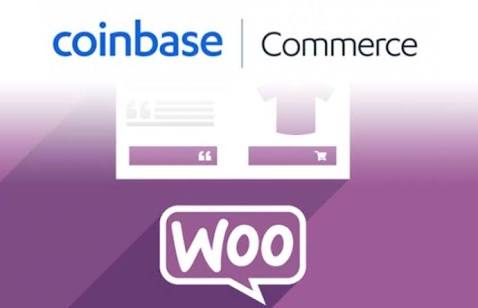 We have seen a lot of adoption news coming in, since the beginning of last week. From wall street to Australia, and now San-Francisco. This adoption news could be just what more online merchants could be waiting for, to get comfortable with cryptocurrency.

Most online merchants use Woo Commerce because of it’s simple adaptable user-interface. This week, Coinbase announced it is releasing a Woo Commerce plugin as part of its proprietary Coinbase Commerce offering which can be downloaded from Github.

Coinbase has never diverted from it’s focus of getting more online merchants to use cryptocurrency. Coinbase took out time to stress on the fact which states that “Woo Commerce businesses will have access to cryptocurrency payments from customers around the world” linking it to another fact that will lead to more widespread adoption, and ultimately, moving them closer towards achieving goal of an open financial system.

Why Investors Need To Worry Ab..

Blockchain Technology Will Be ..