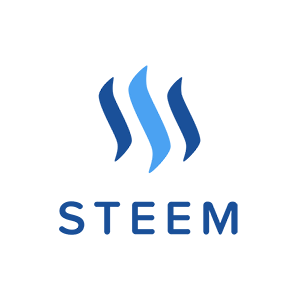 CRYPTO MARKET this time around is so unstable. This minute the green colour overshadows the other, the next minute, the reverse would be the case. Currently, almost all digital currencies are in their reds but steem and other few still remains green.

The rally yesterday and a day before yesterday did not last and prices receeded back to lower. This also affected the total market cap and brought it below $270 billion. It might even go below this as confidence wanes while the bears grow in strength.

Bitcoin fell by 2% today bringing the price to $6,535, ethereum also fell by 4.3% and is currently trading around $467. Alt coins were mostly affected by this decline in price as most of them wiped out their gains over the past few days.

Cardano, Bitcoin Cash and IOTA fell by 9.5%, 6% and 5% respectively which made them to trade below their normal prices for the week. Nem, OmiseGo and ICON are having a rough day altogether as they fall over 10%. Bytecoin dropped 15% in the past 24 hrs.

Steem is the only altcoin among other 40 posing a gain during the morning Asian trading session. Despite the technical problems it’s platform encountered yesterday, it still stood its ground. However, the team backing up the steemit platform have already came out to tell it’s users that the technical problem does not affect any user accounts and not tokens were ever at risk.

Bithumb and upbit still remains the largest exchanges for steem as South Koreans helped pump it’s trade volume from $8.8 million to $10.8 million raising its market cap to $480 million and ranking it on the 30th position.