The ICO Trial Conducted By The Russian Central Bank Was A Su... 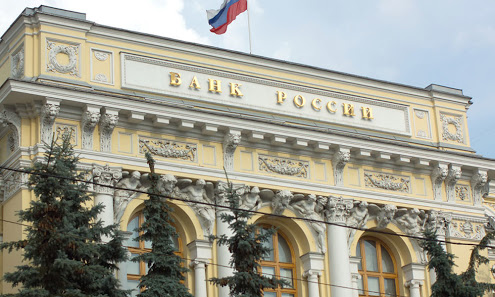 An insider from the firm by name, Ivan Semagin, deputy director of the Financial Market Development Department for the Bank of Russia, told TASS:

Within a framework of the central bank’s sandbox, we conducted an experimental ICO on the basis of our existing infrastructure. Technically it was a success, but we still have a lot of legal issues.

Meanwhile, TASS also talked about other firm’s that are ready to test an experimental ICO at the end of the forthcoming summer and they include, Sberbank, the National Settlement Depository and LevelOne – the Moscow-based commercial hall firm.

The announcement of the successful ICO Trial was made at the Eastern Economic Forum (EEF), an event conducted on a yearly basis comprising of the Russian Far East and the Asia-Pacific Region.

A Crypto Predicting Tool To Be..

The Chinese Government To Adop..