The Green Colour Dominates The First-20 Cryptocurrencies, Bitcoin Jumps Over The $6500 Mark 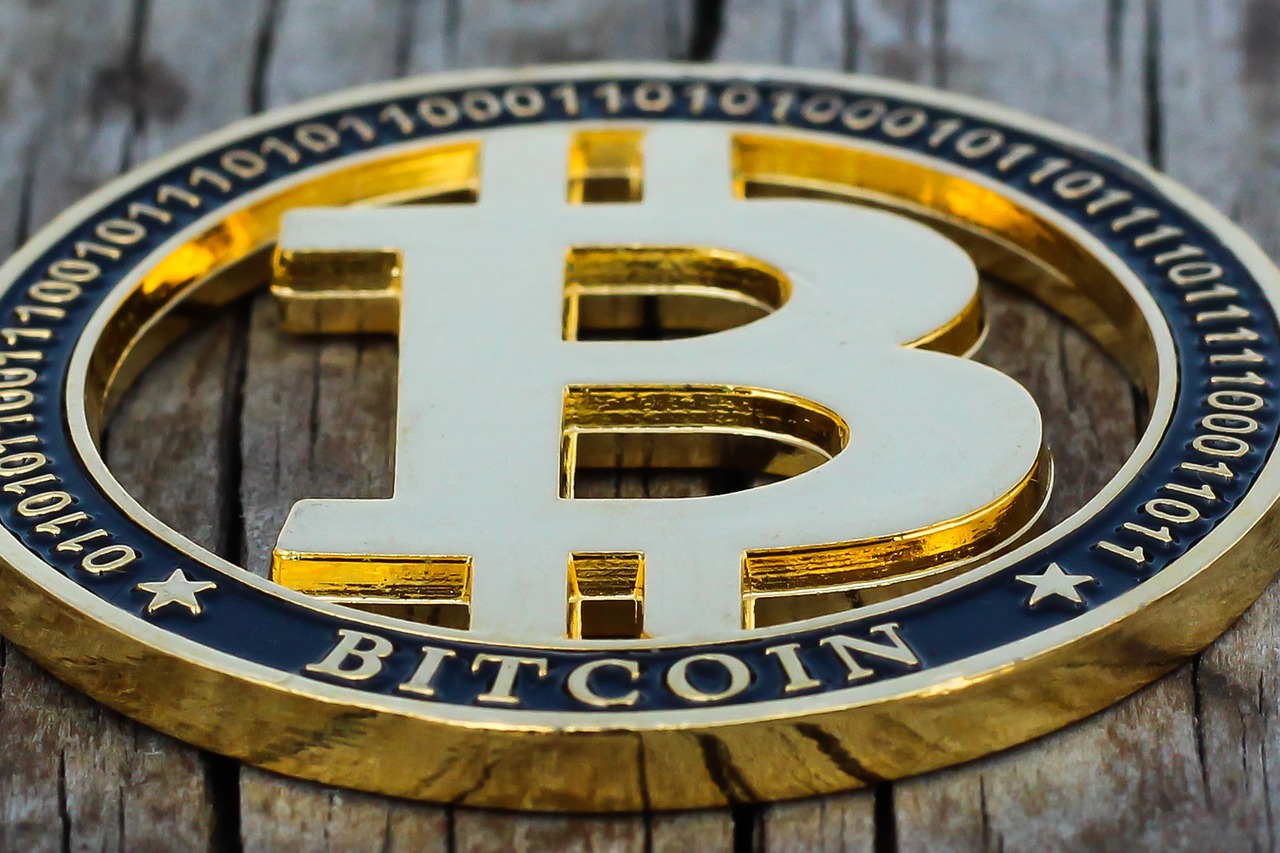 Seems like August 17th is a good day for crypto day traders, as almost all digital currencies now recovers from the calamity that befell the market in this past week. Ripple (XRP) and EOS has seen over 15% over the past 24 hrs, CMC states.

BTC has been seen mostly hovering around the $6500 mark, and now trading at $6532, that is about 3.9% high than it’s price in the last 24 hrs. It’s weekly hold gains reads about 7% increase as the coin was reportedly struggling to maintain  $5,961 mark, earlier this week.

Ethereum’s recovery has also been noticed as it surpasses the $259 mark so as to trade on $310 currently. The 2nd in command (ETH) has seen a 6.7 increase in price compared to where it was, in the past 24 hrs.

Total market capitalization is up by $16 billion from its intraday low as of press time. We had experienced a massive fall earlier this week but now the market is stable at $220 billion, with the total number of digital coins listed on coinmarketcap, cut short to 1855.

XRP and EOS have seen the biggest increases in terms of when talking about the top ten digital currencies’. Currently, the former is trading at $0.3, that is 18% increment on former price tag while the former is currently trading at $5.40 which is almost up to 20% over a 24 hr interval.