The Combined Efforts Of SGX and MAS Was Used To Develop a Bl... 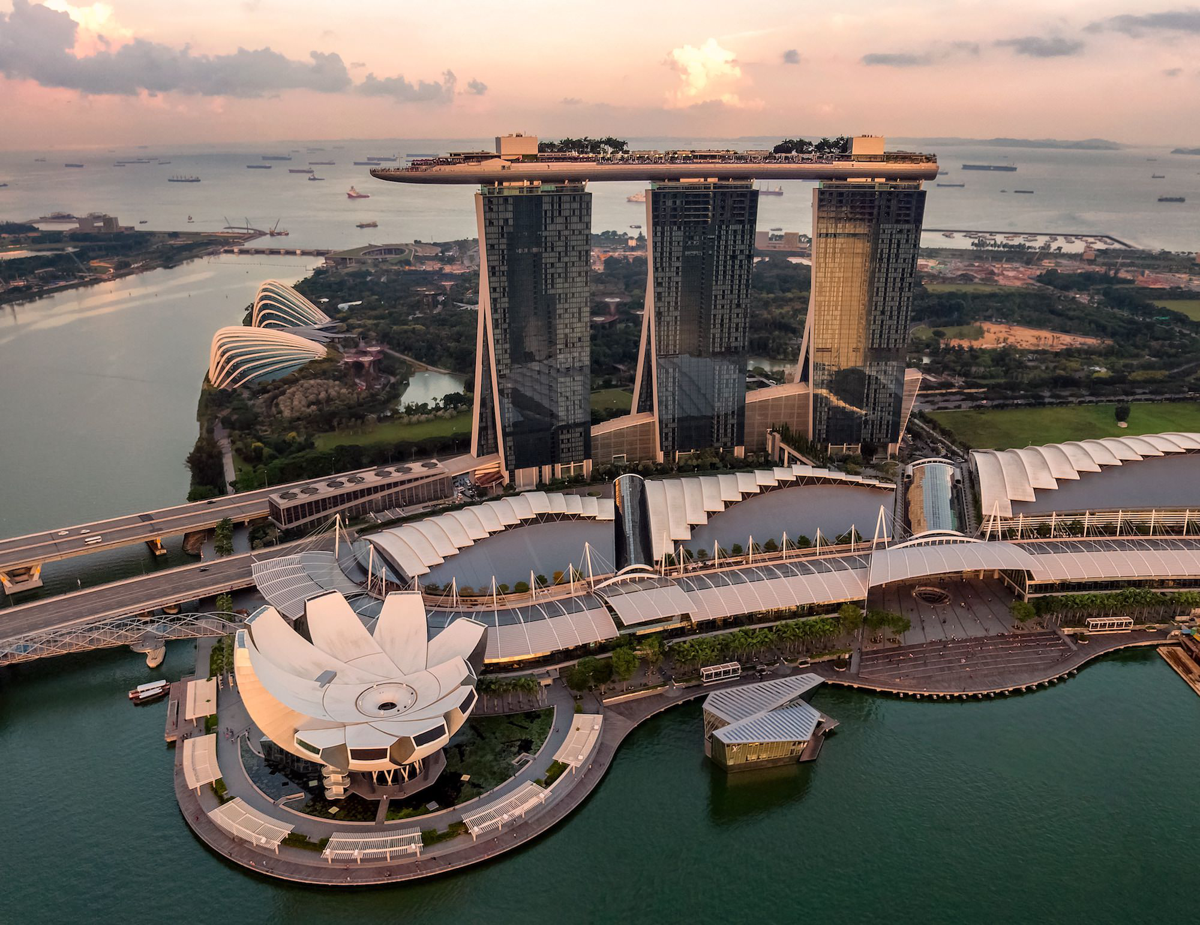 The new ideologies that brought about this development is said to have been brought up by two well known financial institutions in Singapore, the Monetary Authority of Singapore (MAS) and Singapore’s Stock Exchange (SGX).

The article published by SGX stated that:

SGX and the MAS have been able to successfully develop the DvP that will be used for the tokenized assets. The DvP has been able to create one of the major technology partners, this is the likes of Nasdaq, Anquan and not forgetting Deloitte. There was a joint report that was published on the settlement of the DvP, which was then published by SGX together with MAS with a smart contract.

Nasdaq and Deloitte contributed their quota towards the actualization of this project. Reports also have it that the successful completion of this project was an extension of the of the Ubin project initiated in November 2016 by this same companies, MAS and SGX.

Bitmain Tech. Makes Move To Re.. 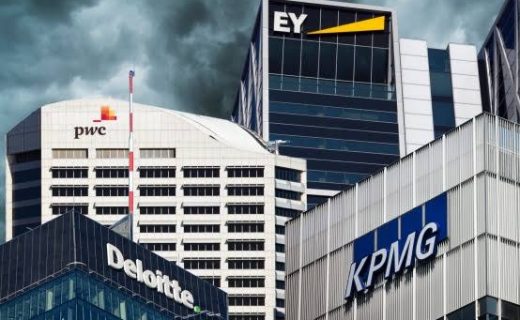 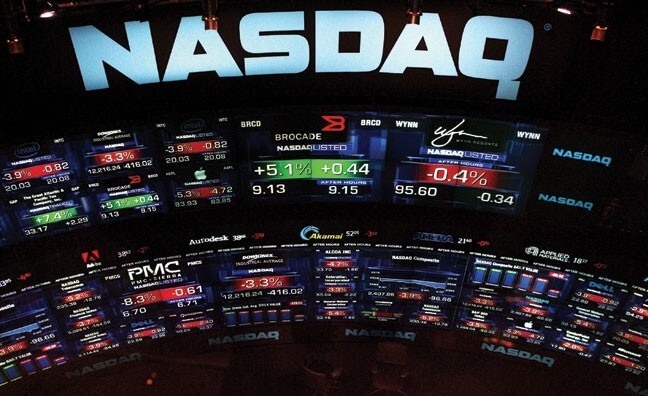