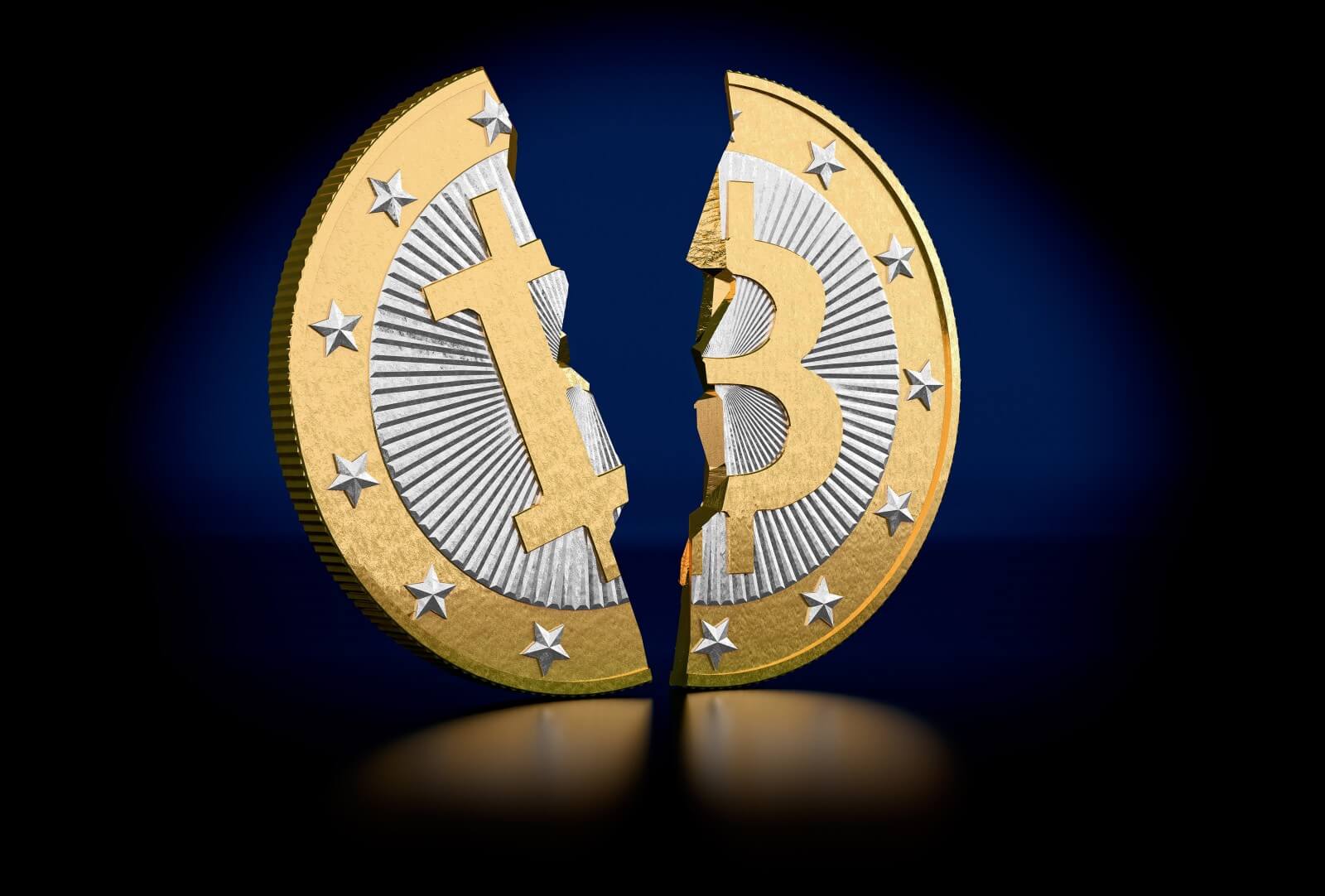 “Bitcoin Cash,” sometimes referred to as “Bcash” was born on 1st of August. Bitcoin Cash shares a history with Bitcoin, but yesterday it forked off to form its own blockchain and currency. The name itself is causing a fair bit of controversy and even the currency tickers are using either “BCH” or “BCC”.

Bitcoin Cash, initially defined by the Bitcoin ABC software implementation, was set to fork on August 1 at 12:20 p.m. UTC. Though, because of how Bitcoin nodes measure time, the actual fork happened a little bit later.

To recap, the underlying bitcoin technology known as the blockchain underwent a “fork”, meaning it split to create a new digital currency. This happened mainly because the community disagreed on how to increase the capacity of the blockchain, which was struggling with record-high transaction times for bitcoin.

As a result of the split, “bitcoin cash” was created. And it has had a volatile start. It hit a high of just over $727 on Wednesday before more than halving to just over $310 in the space of a few hours, according to price tracking site Coinmarketcap.com. The volatility is in large part due to the very low volume of Bcash in the market allied to the intense manipulation that is certainly due to take place over the first few days of it’s existence.

Starting right when Bitcoin block 478,558 was found around 12:35 p.m. UTC, Bitcoin miners and Bitcoin Cash miners started looking for a different kind of block, each following their own protocol. Unsurprisingly, Bitcoin has much more hash power attributed to its chain, a Bitcoin miner was the first to find one such block, marking the first block that was rejected by all Bitcoin Cash nodes. This effectively realized the “split,” even though no new Bitcoin Cash block had yet been found.

Since there weren’t very many Bitcoin Cash miners on a network that did maintain Bitcoin’s mining difficulty requirements, this first BCH block did not come fast. It took almost six hours, at about 6:15 p.m. UTC, until Chinese mining pool ViaBTC found the first Bitcoin Cash block. This, for many, made the “split” official.

The fork seems to be more or less successful at the moment. While there were some concerns about the peer-to-peer network — Bitcoin ABC nodes initially appeared unable to reach one another — these problems have seemed to resolve over time. And safety precautions like replay protection and wipeout protection seem to be properly enforced as well.

However, infrastructure support for BCH is still limited. Very few wallets and other Bitcoin services have adopted the new cryptocurrency so far — this could of course change in the (near) future.

The bigger problem is probably that hash power on the Bitcoin Cash chain started out low and has remained low. As a result, confirmation times are extremely slow, often taking hours.

This should improve over time, especially because Bitcoin Cash implemented a new difficulty algorithm designed to faster adjust back to normal. However, even with this algorithm, it could take weeks before blocks are found at typical ten-minute block intervals.

Additionally, this difficulty adjustment algorithm could incentivize odd miner behavior. It has been speculated, for example, that miners intentionally mined no blocks for over 12 hours today, as that would help them get back to normal faster. And, notably, similar incentives would exist even once difficulty readjusts to normal on the Bitcoin Cash chain.

As expected, price discovery has been very volatile during these first couple of Bitcoin Cash days. And perhaps more importantly, price discovery is still very limited, for three reasons in particular.

ONE. As mentioned above, many Bitcoin users are still having difficulties accessing their BCH because not many wallets support the new currency. And even if wallets do support it, accessing BCH requires users to give up some level of privacy, security, time and more. This stops users from selling.

TWO. Hardly any exchanges have enabled BCH deposits yet. With some exceptions, only users who held BTC on exchanges that credited users with BCH at the time of the fork were able to sell their BCH. All users who controlled their own private keys have had to wait or find someone to sell their BCH to themselves.

Three. Bitcoin Cash blocks are slow and the chain insecure, even exchanges that do allow BCH deposits often take hours if not days to properly credit an account.

HitBTC is the only cryptocurrency exchange that allows BCH deposits within a reasonable timeframe, although this is sure to change over the next few days. As such, it’s arguably the first “real” BTC/BCH exchange. However, since HitBTC is not a very established name, many may still be hesitant to send their funds to this exchange.

Despite all these factors, trading has started, and the market has seen some early price action. Since its launch, the BCH exchange rates on different trading platforms have bounced between some 0.05 BTC per BCH and 0.4 BTC per BCH.

SEC Rules ICOs Are Subject To ..