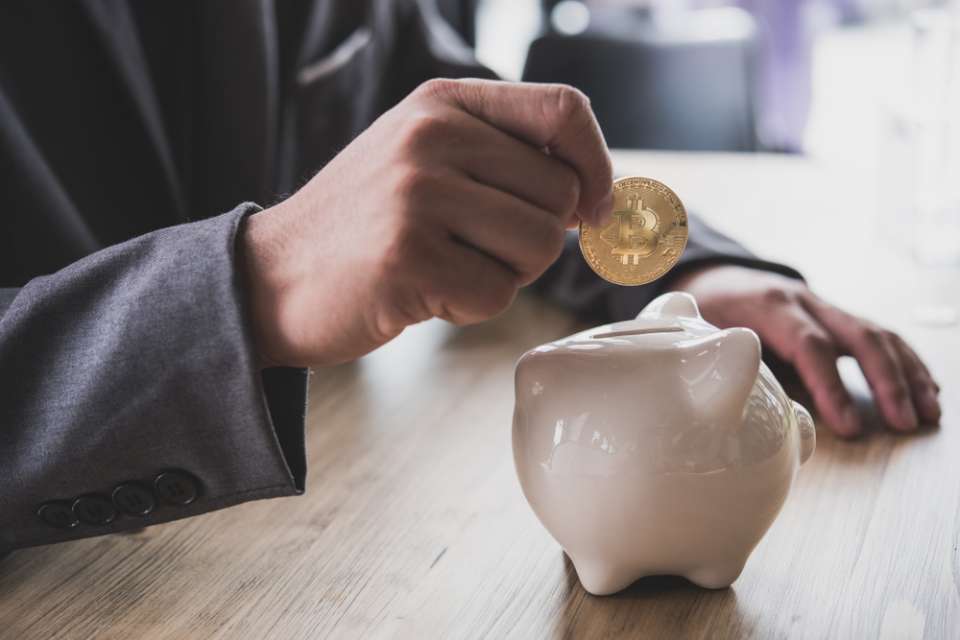 News reaching us today states that Yale University, an institution that boasts of the second-largest endowment among other educational institutions has now stepped its mighty foot in the cryptosphere.

Although, the source from where this report was gotten, wishes to remain anonymous but Bloomberg reported on Friday that the institutional firm must have had a hand in the raising of the major crypto fund called “paradigm”. This new set is reportedly spearheaded by Coinbase’s co-founder, Fred Ehrsam; former Sequoia Capital partner, Matt Huang and a previously employed staff at Pantera Capital, Charles Noyes.

In Mid-June this year, an article was published reporting the departure of Matt Huang from Sequoia capital investment and his intention to join Ersham in setting up the new fund. That same report also had it that Sequoia also invested on the new project (Paradigm) which aims to invest in early-stage cryptocurrency, blockchains and exchange projects.

However, the actual amount put in by Yale University itself, have not been disclosed yet as at the time of filling this report, simply because the university management has not yet responded to the questions thrown at them.

On hearing this news, @APompliano on Twitter couldn’t help, but show his excitement in his recent tweet.

The Official Launch Of The Pet.. 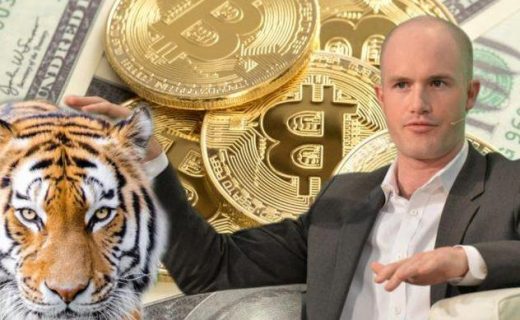