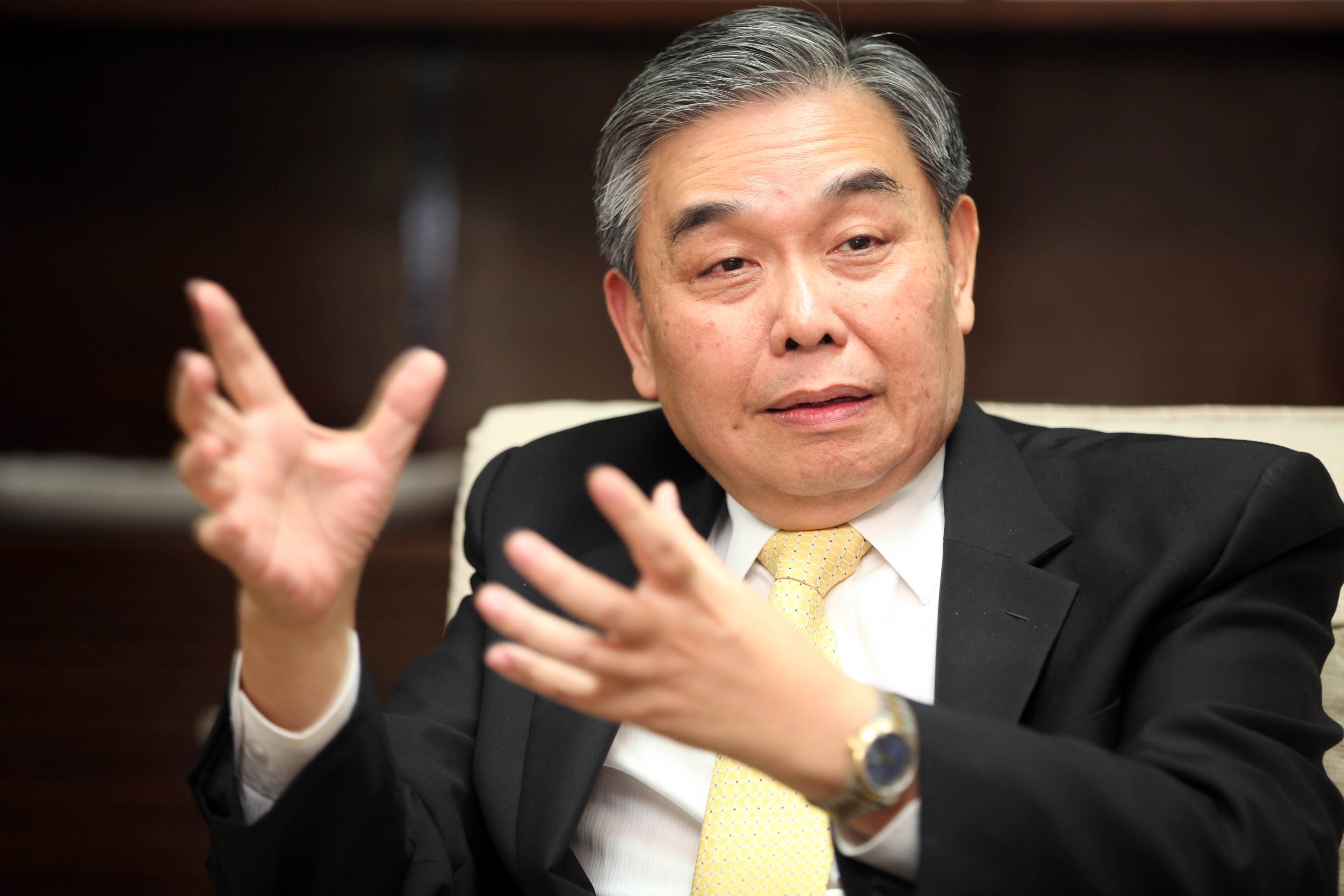 According to a report in the Bangkok Post, the executive branch of the Thai government has passed two royal decree drafts aimed at regulating cryptocurrencies. The drafts cover cryptocurrency and initial coin offering transactions, as well as a possible tax on crypto capital gains.

The new drafts first received agreement from government ministers on Tuesday and before they become law, they must be  reviewed by the Council of State, an advisory body that reports to Thailand’s prime minister, before being re-submitted to the Cabinet for final approval. That could occur as early as next week.

Additional feedback from various regulators in the country will also be taken into consideration upon approval in principle of the decrees, including the Ministry of Finance, the Bank of Thailand, the Securities and Exchange Commission and the Anti-Money Laundering Office, the report says.

A royal decree is one form of legislation in Thailand, which sets rules on issues that may concern public safety. The latest legal effort comes amid rising illicit use of cryptocurrencies in money-laundering, crime and tax avoidance, Thailand’s deputy prime minister, Wissanu Krea-ngam, was quoted as saying.

Reuters reports that the plan is to impose a 15-percent withholding tax on gains from cryptocurrency trade, Finance Minister Apisak Tantivorawong said on Wednesday.

Previously, industry experts, through public consultation, have called for cryptocurrency rules to be implemented by the Securities and Exchange Commission (SEC) in Thailand.