SWISS GOVERNMENT TO REVIEW THE REQUESTS ON A STATE-BACKED DI... 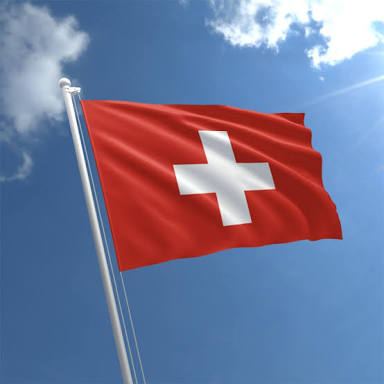 As reported by Reuters on the 17th day of May, Switzerland’s federal government council wishes to embark on a research following the risks and opportunities of introducing its own digital currency called “e-franc. Without delay, the federal council moved to investigate the subject following the command of the Swiss lawmaker and the vice-president of the social democratic party, in the person of Cedric Wermuth.

First of all, the lower house of the Swiss parliament has to present their own opinion regarding this issue. Even though the proposal becomes approved, the Swiss finance ministry has their own part to play by conducting a study on the subject. However, no time frame has been attached regarding this process. The federal council in their words tried to let their citizens know that they are aware of the legal and monetary challenges that would follow after, approving the use of an e-franc.

The chairman of the Swiss stock exchange, Romeo Lacher was the first person who suggested the use of a national cryptocurrency by saying
“An e-franc under the control of the central bank would create a lot of synergies – so it would be good for the economy.”

It has been clear to many that some traditional financial institutions in the country are not in support of the introduction of cryptocurrencies in the economy, as one of the members of Swiss National Bank, Andrea Maechler would always say
“private-sector digital currencies are better and less risky than nationally-issued versions, as a government-issued cryptocurrency could increase the risk of so-called bank runs.”

UBS, the largest bank in Switzerland declined the use of Bitcoin for trading purposes, including other digital currencies. It is certain that the bank chairman, Axel Weber, does not even like the use of digital currency and he backed it up with this saying “cryptocurrencies are often not transparent and, therefore, open to being abused.”

Due to the ever decreasing use of physical banknotes in Sweden, the bank (Swedens Riksbank) is still deliberating on whether to issue an e-krona or not.