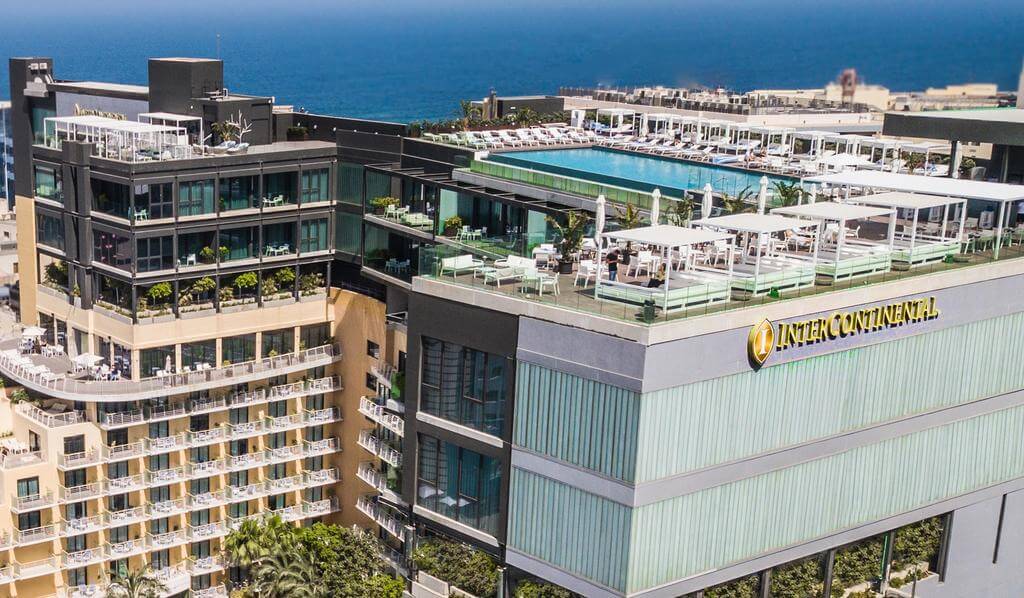 Malta’s first official blockchain conference DELTA Summit was held from October 3-5. The summit highlighted the government’s efforts to set up Malta as a spearheading and blockchain grasping nation. The aim was to create and promote a global cryptocurrency discussion.

Malta is, without a doubt leading the crowd when it comes to the blockchain and cryptocurrency technology sector. It is about to become one of the world’s first jurisdictions that will regulate in favour and support of the industry, and it is home to a vast range of specialist companies and practitioners that know the ins and outs of this disruptive new technology. Below was the speech she gave at the conference.

When you talk about blockchain for social good, it’s not only a technical issue; it’s actually about how to work with the traditional world. For that, leadership is very important, At this stage, we need industry shapers to drive the technology to the right applications.

To support the use of Blockchain technology so as to overcome issues like poverty, President of Malta Marie-Louise Coleiro Preca also co-hosted a conference at San Anton Palace held on October 5, along with Binance, BCF and the President’s Trust.

As reported by Cryptovest, blockchain and digital innovation blockchain conference Delta Summit 2018 was held at luxury hotel InterContinental Malta. All the tickets were sold out in advance. Over 75 high-profile industry leaders and officials came to Malta to present their views and share expertise.

In summary, the 2018 DELTA summit conference held at Malta was a success.