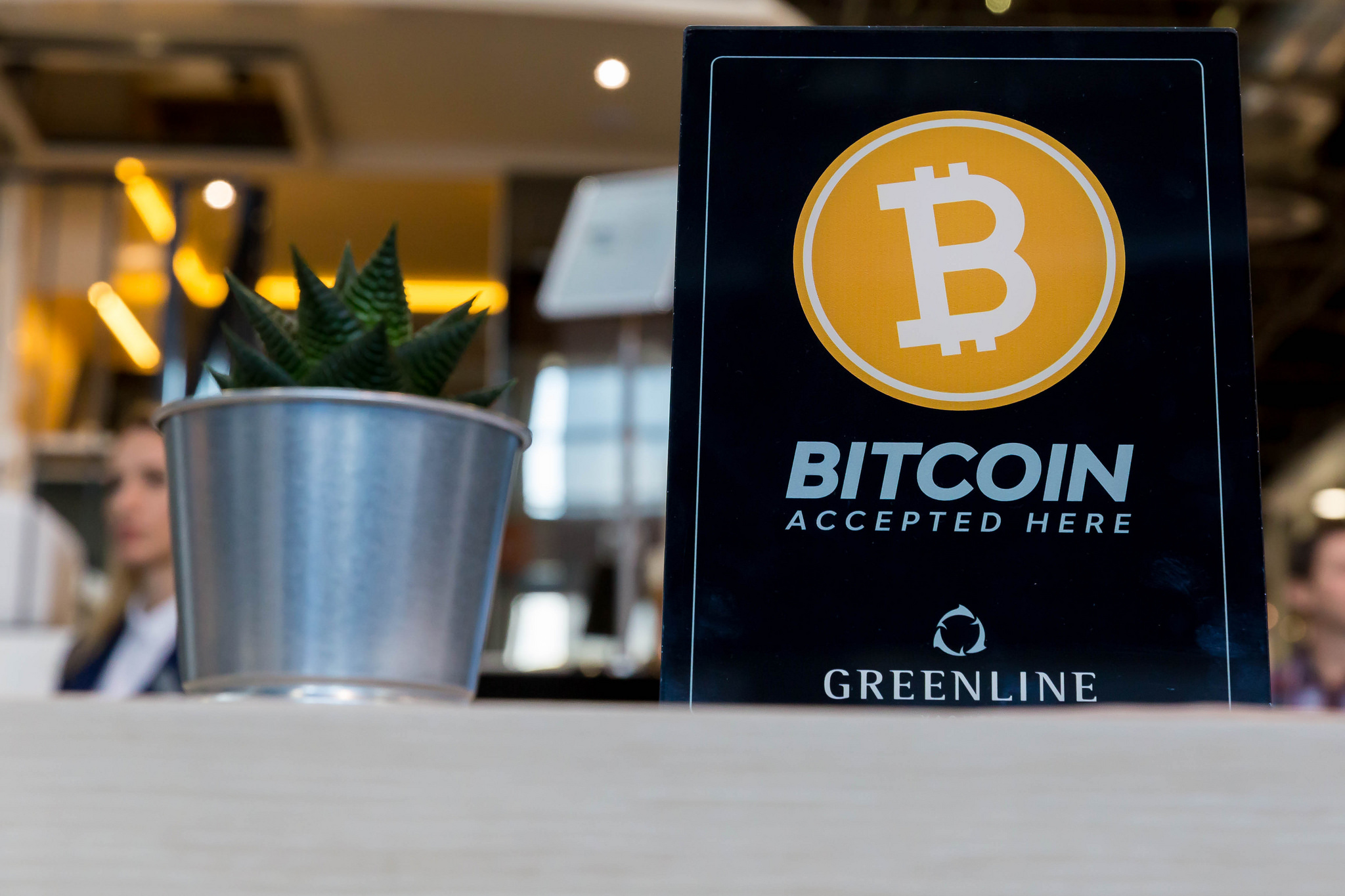 Sixty percent of the retailers that use Square Inc.’s technology at the checkout stand would take Bitcoin as a form of payment, according to a new study. In a survey of around 100 U.S. merchants, Nomura Instinet found that 60 would accept Bitcoin as payment. The respondents spanned various industries and had at least $100,000 of annual revenue. The 31-40 age group had the highest representation, with about 40 percent of participants falling under that category.

“This result is surprising, especially amid Bitcoin’s elevated volatility,”

During the end of last year and January of this year high fees, slow transaction times and volatility have made some skeptical that Bitcoin can succeed as a form of payment. However, the network has become more radically more efficient in recent months due to SegWit and reduced spamming by certain entities, so much so that transactions typically cost only a few cents and are confirmed in around 10 minutes. Still it is tough to find retailers that are willing to accept digital currencies. Only 28 restaurants in the New York City area take Bitcoin, according to Yelp.

In November, Square started letting some customers buy Bitcoin on its Cash App, which lets users send money to friends. The company said in January that it was rolling out the option to almost all users.

“Bitcoin, for us, is not stopping at buying and selling. We do believe that this is a transformational technology for our industry and we want to learn as quickly as possible.”

Thailand Drafts Laws to Tax an..