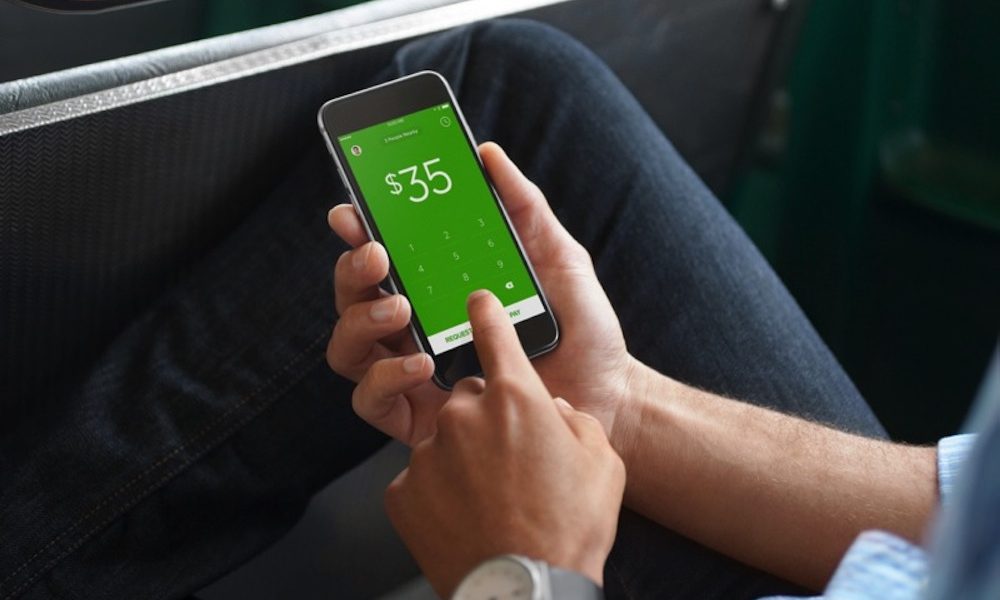 In recent months, CEO of Square Jack Dorsey has not been shy about his admiration for blockchain technology, calling it “the next big unlock” in an interview with Lauren Goode from The Verge.

Now the Square Cash App, which is used for payments between friends and is a competitor to Venmo, has also given them the option to buy or sell Bitcoin.

A Square spokesperson said in a statement:

“We’re always listening to our customers and we’ve found that they are interested in using the Cash App to buy Bitcoin. We’re exploring how Square can make this experience faster and easier, and have rolled out this feature to a small number of Cash App customers. We believe cryptocurrency can greatly impact the ability of individuals to participate in the global financial system and we’re excited to learn more here.”

At the moment the app only allows these users to buy, sell and hold Bitcoins, but not to make payments to friends with the cryptocurrency, which is the app’s primary function with dollars. However, it feels safe to assume that this feature will be rolled out soon.

Bitcoin is the original cryptocurrency and has soared in value this year to seven times what it was worth on January 1. It also has the highest market capitalization — $113 billion — out of the thousands of other crypto assets that exist today. And its value could be poised to increase further, as Bitcoin futures launch soon, bringing more institutional money into the market. Though, as any seasoned Bitcoiner will tell you, the market is highly unpredictable.

In that same discussion, he perhaps gave a hint as to why Square’s Cash is testing this out. He recounted going home to St. Louis over the holidays and being asked by multiple people how to buy Bitcoin.

“I said why do you want to buy Bitcoin, and they said, I heard it was a fast, easy way to make money. So I said, you want to treat it like an investment, and they said yes, someone said it’s like digital gold… It was just amazing how mainstream the brand is,”

He also noted that a digital currency could be especially appealing to a younger generation — one that overlaps nicely with those that also pay friends with smartphone apps — and recounted someone telling him, “Gold is a stupid rock.”

In the interview, he may have even expressed openness to the potential for Bitcoin to be just another tool Square offers its merchants. When asked if he followed Bitcoin, he said: “One of the principles at Square was we’re going to help the seller make the sale. That means whatever form of payment comes across the counter, be it physical or digital, we’re going to enable them to accept.”

While competitor Venmo has strong brand recognition, in late October, The New York Times reported, “In recent months, though, Square Cash has quietly bypassed Venmo to become the most frequently downloaded financial app of any kind on both Apple and Android phones, according to Apptopia.”

This adoption of bitcoin by another mainstream payment system is sure to to give another boost to the already white hot cryptoasset space.