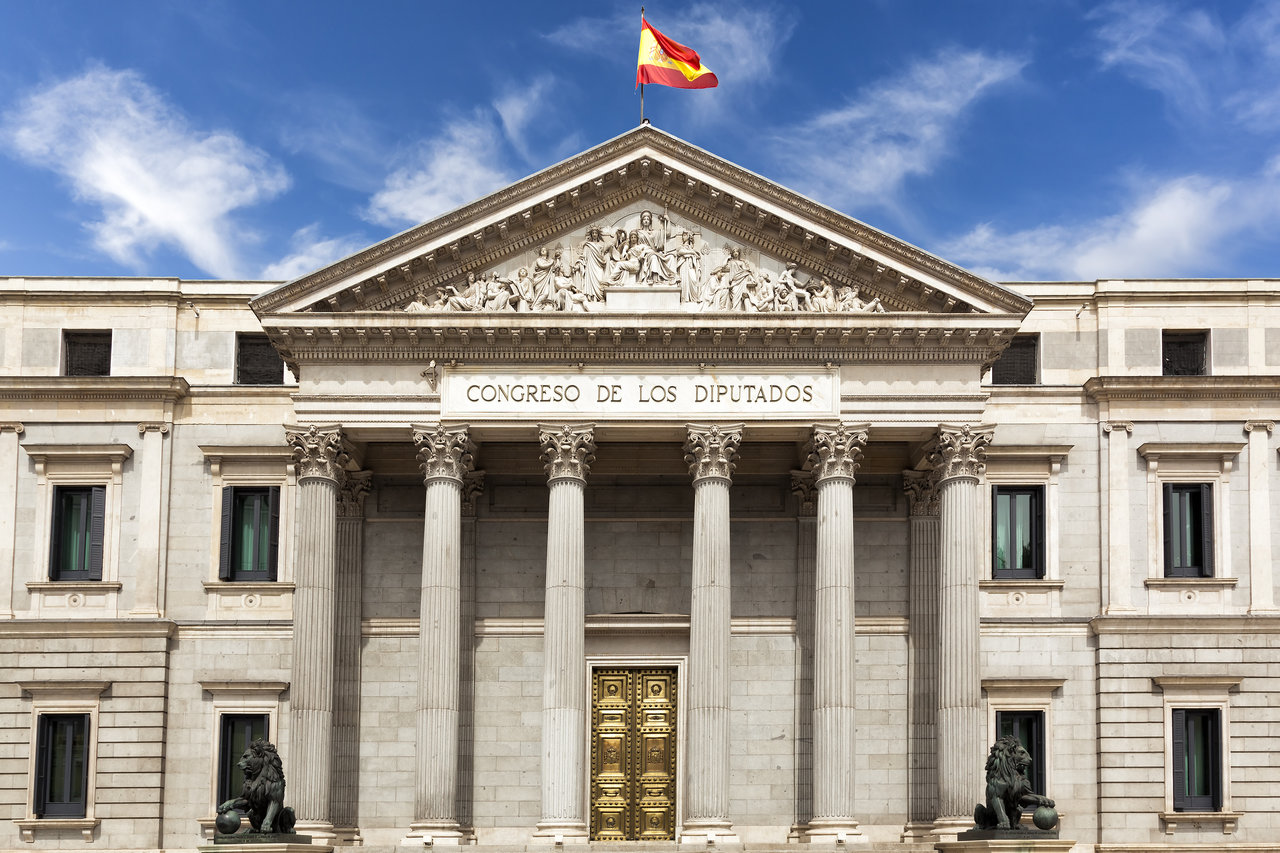 Spain’s ruling political party is reportedly drafting legislation that it hopes will help woo cryptocurrency and blockchain companies to the country.

Bloomberg reported, the People’s Party of Spain is eyeing the move as part of a package that would be focused on firms working with new technologies like 3-D printers.

According to lawmaker Teodoro Garcia Egea, who spoke to the news service, the bill could ultimately include provisions that aim to attract companies that are looking to sell tokens via initial coin offerings. The bill may also specify a threshold below which cryptocurrency investments would not have to be reported for tax purposes.

“We hope to get the legislation ready this year,”

The People’s Party is also encouraging lawmakers to hear testimony from blockchain experts on the matter, and it intends to review regulatory measures that other countries such as Switzerland are developing or have already implemented. Egea told Bloomberg Politics that the technology is good for Spain because it spurs work in other sectors like education, finance and health.

Garcia Egea was quoted as saying:

“We want to set up Europe’s safest framework to invest in ICOs,”

Spain is far from alone in drafting blockchain-related legislation. Gibraltar, a U.K. overseas territory, intends to solidify its position on ICOs this month.

On the macro scale the whole European Union has been actively trying to establish a regulatory framework for Cryptocurrencies and now Spain is becoming more proactive. The latest notice, issued by the National Directorate of Taxes, requires Bitcoin and Alt-coin mining companies, as well as individuals to register themselves in the tax system.

On the downside there are rumors of 10-47% Tax for individuals who mine Digital Currencies. This does mean that only those who engage in mining are required to file for taxes, and if that doesn’t kill mining in Spain, then the high electricity prices of 0.24 euro cents per kWh, will.