South Korea’s Nexon Rumoured to be Buying Bitstamp for... 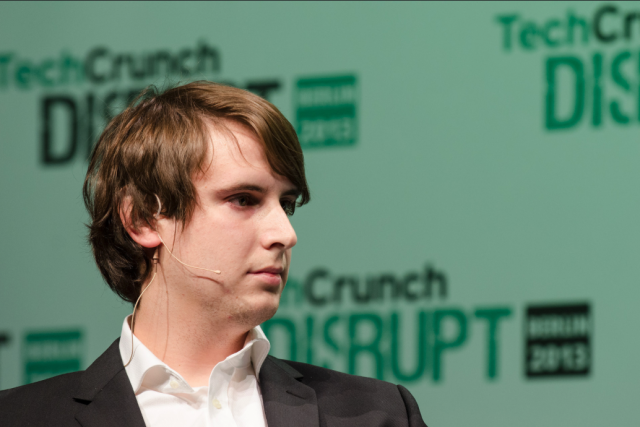 According to people familiar with the deal, a South Korean gaming company called is said to be ready to acquire the European cryptocurrency exchange Bitstamp. The price is said to be about $350 million, according to two of the people. Business Insider reported that Bitstamp was in the middle of a sales process, and two of those people named South Korean gaming company Nexon as the likely buyer. They said the price being discussed was about $350 million.

However, it should be noted that nothing is official about this deal, and it could fail to happen. Two of the people told Business Insider that Bitstamp had been involved in at least one other sale process before the Nexon deal, though they did not elaborate on the attempted transactions.

A representative for Nexon Japan said:

“We can neither confirm nor deny the facts about your inquiry.”

A representative for Bitstamp said:

“I am not in the position to comment on the matter. We kindly ask you to keep an eye out for any official statement from our side on the topic of your inquiry.”

Bitstamp,is headquartered in Luxembourg and is one of the oldest Bitcoin exchanges having been founded in 2011. It has 3 million registered accounts and 500,000 active trading accounts. The exchange is the world’s 13th biggest and had a 24-hour trade volume of $246 million as of Tuesday. The spot price of bitcoin on Bitstamp is one of the measures CME Group uses to calculate the price of futures contracts.

Nexon Group, founded in 1995, specializes in PC and mobile games. It has developed titles such as the Korean and Japanese versions of “Counter Strike” and the Korean version of the soccer game “FIFA Online.” The company is listed on the Tokyo Stock Exchange with a market capitalization of 1.3 trillion yen ($12.7 billion, £9.1 billion).

The business had grown from a few dozen people at the start of 2017 to almost 200 employees as the exchange saw a surge in new sign-ups at the end of 2017. Kodrič said the exchange was getting as many as 100,000 new sign-ups a day in December and added that Bitstamp had:

“more than enough internal cash flow to sustain the growth of the company.”

The possible sale of Bitstamp  marks a period of deals in the crypto exchange space. Earlier this month the online brokerage Monex Group bought the Japanese cryptocurrency exchange Coincheck. In February the Goldman Sachs-backed cryptocurrency business Circle acquired the exchange Poloniex for $400 million.