South Korean Government Yet To Finalize On whether To Legali...

South Korean Government Yet To Finalize On whether To Legalize ICO’s or Not, Tells Stakeholders To Wait Till November 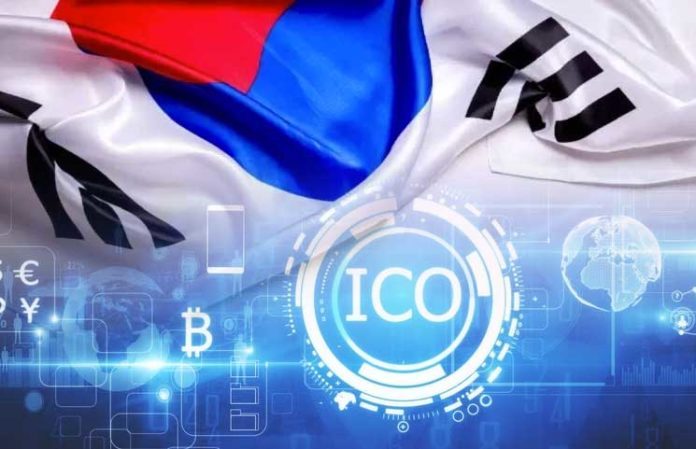 The government of South Korea may announce its stance on ICO (initial coin offerings) in November. According to the high-profile officials, the government’s decision will follow the conclusion of a study being undertaken by the Financial Supervisory board.

The survey provided to South Korea’s domestic blockchain organizations requires them to offer some information the government expects to utilize to come to a final decision.

The survey is being accomplished on some companies which are preparing for ICO despite its embargo in South Korea. The stakeholders in the blockchain industry need to wait until next month to know whether they will be legalized. Hong Nam-ki, Chief of the Office for Government Policy Coordination confirmed last week when speaking with the parliamentary audit team. The government is on a mission to unearth facts to caution the population against fraud.

We did the survey as some companies are conducting or preparing for ICOs despite the ban here. We have had several discussions (on ICOs)…Once the survey results are in by end-October, we plan to finalize the government’s stance.

Hong Nam-ki reveals in an interview with the local press.

On the other hand, it is not mandatory for the blockchain firms to participate in the survey as they are free to decide. As far as the government’s part is concerned, it only wants a better understanding of ICOs, which does not mean it will compulsorily impose sanctions on these blockchain firms.

Bitmain On Brink Of Collapse A..