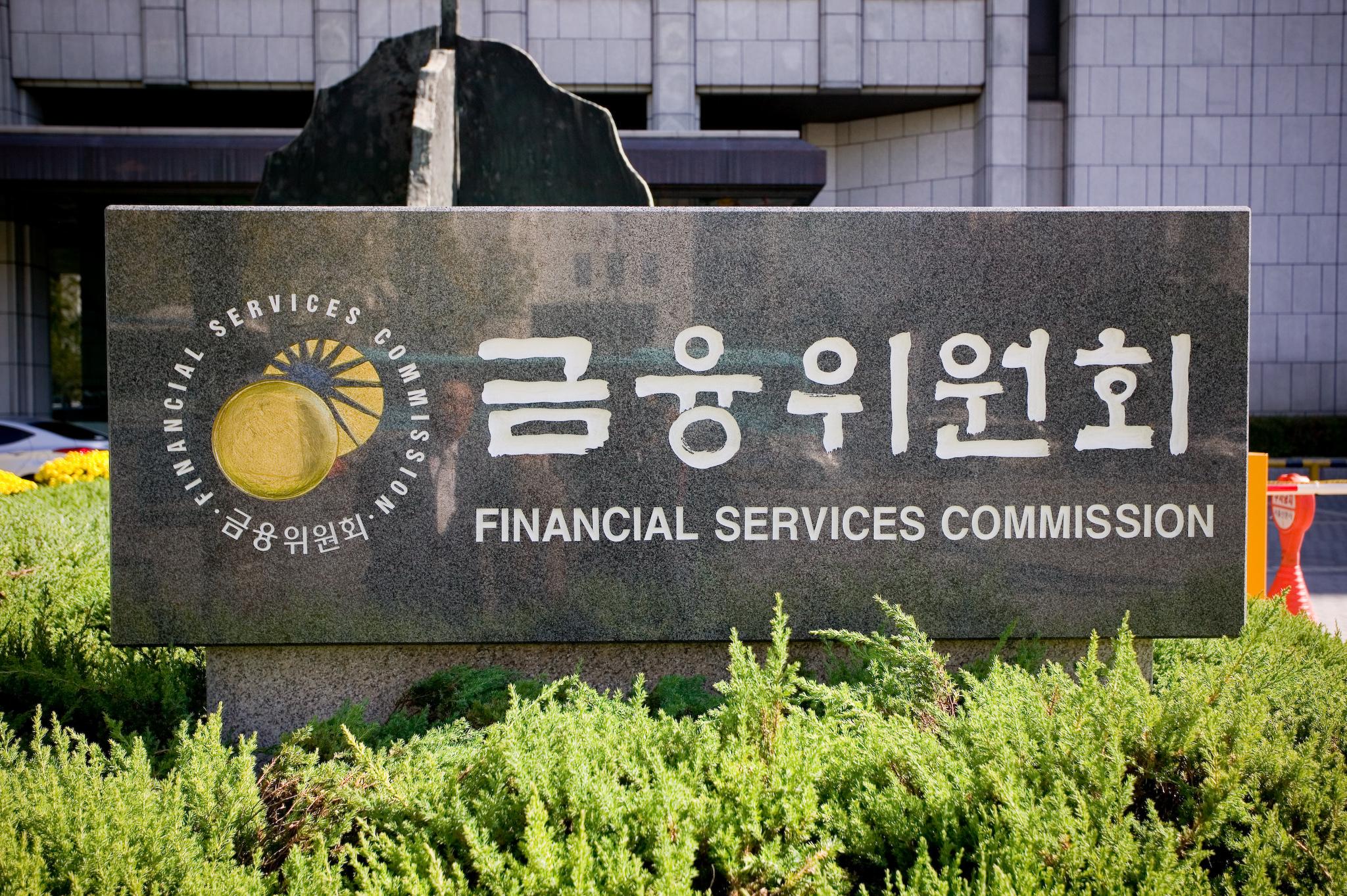 There was a fair bit of confusion over the last 24 hours as local publications in South Korea quoted a government official saying they are “considering” a ban in the country as a way to cool down the digital currency craze. The announcement follows Prime Minister Lee Nak-yeon’s harsh warning that cryptocurrencies might “corrupt the nation’s youth.” Last month he urged regulators to create a task force alluding to crypto as a gateway to pyramid schemes and speculative investment if left unchecked.

According to the South Korean news agency Yonhap, the announcements were made by Hong Nam-ki, the minister of the Office for Government Policy Coordination, after discussion with vice ministers from other governmental bodies regarding the recent rise in cryptocurrency interest and ownership domestically.

The FSC (Financial Services Commission) Chairman Choi Jong-ku noted that the ministries are in discussion over the extent of trade regulation. As of now, several government groups involved in the virtual currency task force are of divided opinion on the matter. There is a fear that too much regulation could stop crypto and fintech innovation.

At the height of recent crypto fever, bitcoin was trading at a $3,500 premium in South Korean exchanges compared to the rest of the world. Partly due to the limited liquidity, coupled with strong demand from the finance sector, BTC is often propelled to cost about 20% more than other exchanges.