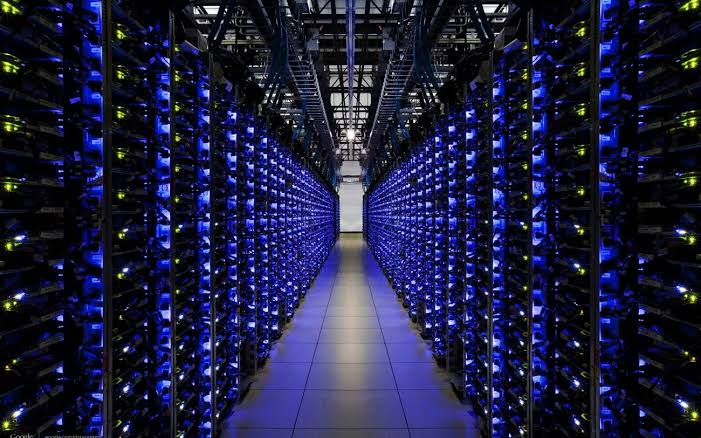 Crypto mining giant Bitmain says it has released a firmware for the Antminer S9 and wants miners to upgrade it to enable the overt AsicBoost functionality. It also plans to release the firmware for other models like the Antminer R4, S9i, S9j, T9 and T9+. However, while it claims the step is to increase future effectiveness of Antminer models and to provide the framework for a strong long-term network, others differ.

Dear Miners, we strongly recommend you DON'T UPGRADE your S9 devices with the new Bitmain firmware. It is not compatible with BIP310 standard and as a result also not compatible with @slush_pool. We are working hard on providing our own fix asap and will keep you posted.

SlushPool, a rival mining pool to Bitmain’s BTC.com and Antpool, is urging miners not to upgrade their S9 devices with the new firmware, saying it is incompatible with BIP310 standard and not useful on its pool. The accusation against Bitmain is that when the released firmware is updated, it would render mining machines worthless if used with another pool. As a result, the Chinese mining equipment producer is reportedly in breach of BIP standards which should be based on good faith for interoperability.

Known to boost power efficiency on equipmemt when activated, the debate about ASICBoost has been supposedly put to rest since last year April. Then, Bitmain admitted it tested ASICBoost on the Testnet but never used it on the mainnet as alleged by Gregory Maxwell. Bitmain says it holds the ASICBoost patent in China and can use it in its mining farms in China but choose not to “for the greater good of Bitcoin”. According to its latest release, the functionality is being activated because it has “noticed new manufacturers of hardware advertising the use of “AsicBoost” and soon after that we noticed blocks being mined on the blockchain using AsicBoost.”

Bitmain’s release of enabling ASICBoost comes three days after Braiins released a blogpost about S9’s ASICBoost functionality. Braiins is the software development firm that has been operating Slush Pool since 2013. It claims they have verified S9 AsicBoost capability to reduce energy use by 13%. They plan to offer support for and enable it in their Braiins OS to make it available to everyone.

The developing situation is worth watching even as SlushPool says it is “working hard on providing our own fix asap”. In a related development, SVPool has opened its pool to all public miners on the BCH network. The nChain-led pool reportedly mined its first BCH block on October 10.