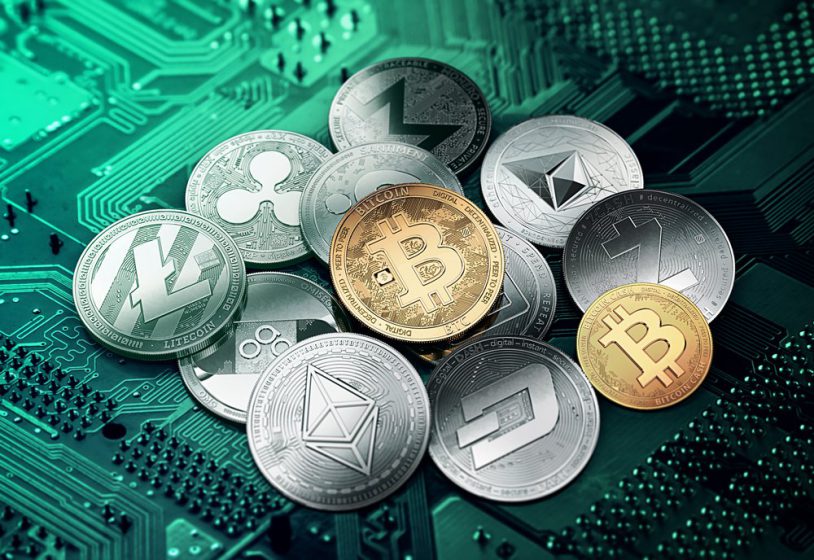 BitTrade, one of only 16 regulated cryptocurrency exchanges to earn a license from Japan’s Financial Services Agency – the country’s financial regulator and watchdog – has now been acquired as a whole by Singaporean real-estate millionaire and entrepreneur Eric Cheng.

In statements, Cheng announced his intention to expand BitTrade’s operations beyond Japan, saying:

“The cryptocurrency industry is growing exponentially. Against this backdrop, the key to capturing the rising demand is having a well-regulated and licensed outfit. With this Japanese FSA-licensed platform, I will work closely with the regulators to scale this platform globally.”

Further, the management of both platforms revealed their intent to “aggressively scale” operations and enable additional services with international user-friendly interfaces when expanding to new regions.

The acquisition comes during a period of heightened investment activity in Japan’s crypto space, particularly from mainstream corporate giants.

Mr. Cheng becomes the first foreigner to own a 100% stake in a Japanese FSA-licensed crypto currency trading platform