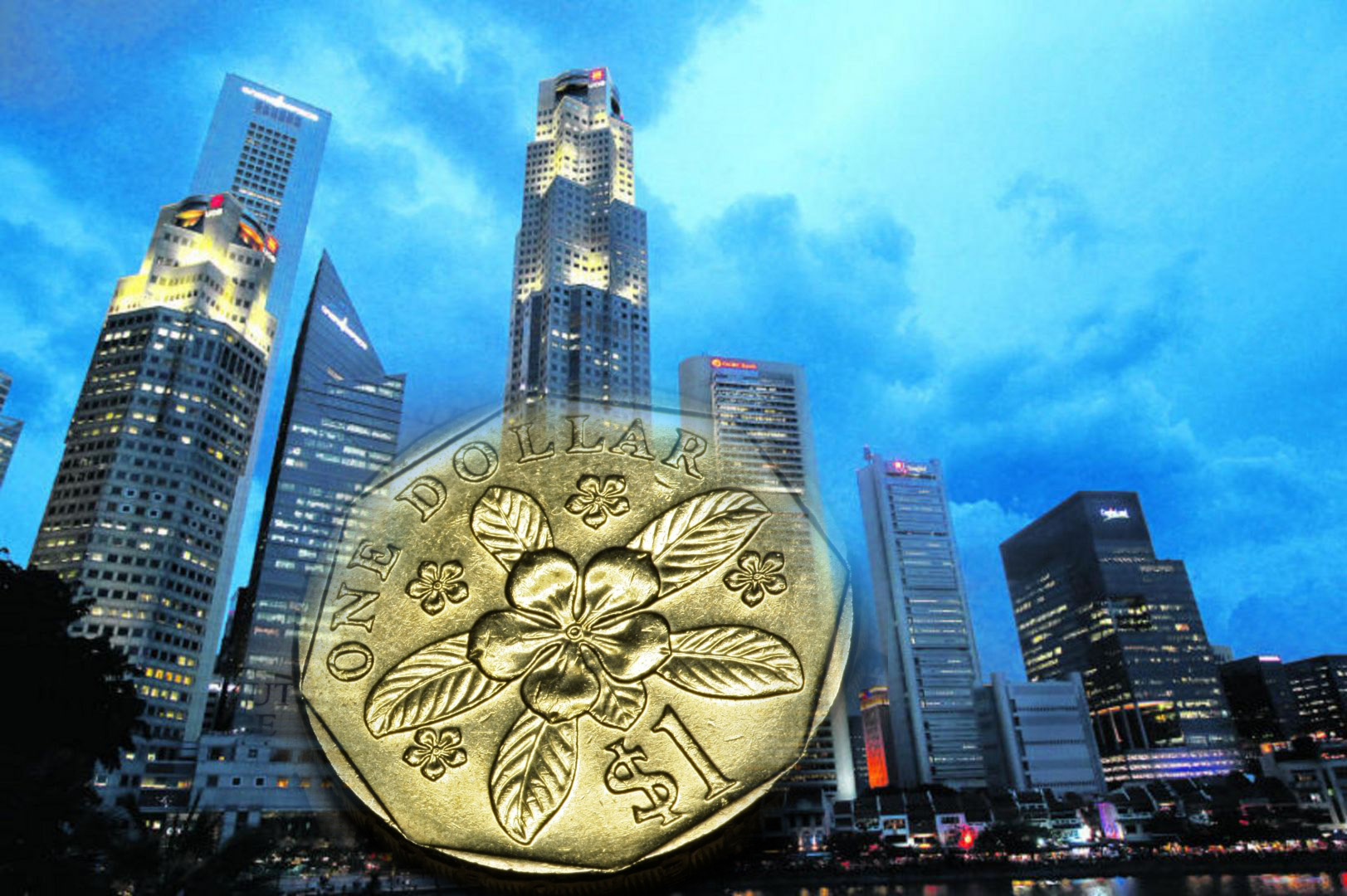 Singapore’s central bank has published a post-trail analysis of its blockchain endeavor that saw digital tokens of the national currency issued on a private Ethereum blockchain.

A newly published report by the Monetary Authority of Singapore (MAS), reveals details of ‘Project Ubin’ its blockchain effort “which places a tokenized form of the Singapore Dollar (SGD) on a distributed ledger” platform.

The project is a part of the central bank’s joint-endeavor with blockchain consortium R3, which notably launched the ‘R3 Asia Lab’ in Singapore in November. Soon after, the central bank announced the development of a blockchain proof-of-concept pilot to facilitate interbank payments. The project was Project Ubin, before it got its name.

Now, in its report that goes with the tagline “The future is here”, the MAS has detailed findings of Project Ubin.

A technical excerpt from findings of Phase 1 of its pilot, which successfully completed the proof-of-concept (PoC) project points to:

The central bank also tested JPMorgan-developed Quorum, a private permissioned implementation of Ethereum with an enhanced focus on data privacy. Quorum replaces the proof-of-work consensus model with a voting-based model. Throughput was observed to be higher compared to the base Ethereum protocol. Ultimately, a summary of the findings from Phase 1 concluded that it “was successful as it brought together a wide range of parties (including non-R3 member banks, R3 member banks, the Singapore Exchange and BCSIS as a technology provider).

The MAS also revealed that it also borrowed from Project Jasper, a similar effort undertaken by its Canadian counterpart, the Bank of Canada.

“Specifically, the architecture, code and lessons learned from Project Jasper were considered and applied to the Singapore context for Project Ubin,”

The report concluded the next phases of the project would focus on:

“We look forward to the next phases of our project which will develop trial applications for securities settlement and cross-border payments,” stated the central bank’s FinTech chief Sopnendu Mohanty.

Mark your calendars! Bitcoin I..