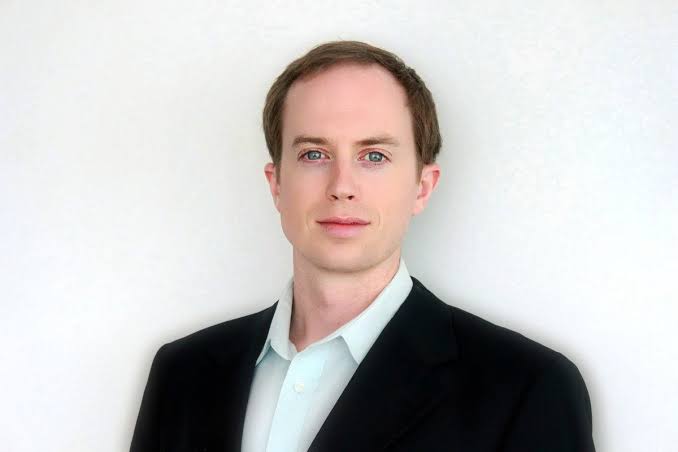 Recently, Erik Voorhees, the Founder of ShapeShift spoke about Bitcoin, his involvement in the space prior to founding ShapeShift and the government’s perspective on the biggest cryptocurrency, during a discussion with Naomi Brockwell on Youtube.

The Founder revealed that he got to know about Bitcoin in May 2011, through a post on Facebook. He added that Bitcoin changed his life post reading few articles on it, he said, “he fell in love with it [Bitcoin]”. Voorhees realized that people can move value instantly anywhere in the world with Bitcoin at near zero cost and that it cannot be stopped by anyone. The cryptocurrency would inevitably start taking over the world as it is economically useful to have this system, he added.

The CEO further spoke about the projects he has been a part of in the cryptocurrency space. He said:

“I’ve been involved in number of crypto-projects, Bitinstant, you know, back in the day back in early 2012, Satoshi Dice, which was the world’s largest Bitcoin casino […] but for the last four and a half years, it’s been ShapeShift.”

Voorhees also spoke about the evolution of the cryptocurrency space over the past 10 years. The early Bitcoin adopter believes that cryptocurrency has the “significant potential” to take over the world and that it is going to replace the government’s fiat. This will happen as people realize that there is an alternative for the scam. Voorhees feels that this is inevitable and that it can only happen if a group of people can make this happen. This is also the reason he dedicated his life and projects in the cryptocurrency space.

“It [Bitcoin] certainly came a hell of a long way. I mean every financial institution in the world is watching it, every government is somehow bothered and a little nervous about it. Tens of millions of people have used it, most people in the developed world have heard of it at this point. So yeah, it’s made a huge progress.”

Voorhees continued to say that there is still a long way to go, even though the crypto-space has seen a massive growth. Nonetheless, he believes that Bitcoin has a higher chance of taking over the world now in comparison to the timeframe of when he got stepped in the cryptoverse.

Furthermore, the CEO spoke about the governments and its current moves on cryptocurrencies. He started by saying that a government which is as big as the United States is not one entity but is a hydra of many different massive agencies.

“I was fearful in the earlier days that the US governments and like the other governments would be more harsh on Bitcoin, that they would see it as an existential threat to their own currency and this they would fight it tooth and nail”

However, the government turned out to be more tolerant, contrary to his fears. Voorhees thinks that this is mainly because the governments still do not realize that Bitcoin is an existential threat to fiat. They consider the cryptocurrency as a problem for tax evasion, money laundering or drugs and are currently trying to figure out ways to deal with the problem. However, he said, they do know that they cannot stop Bitcoin.

Fake Passports, Being Sold In ..