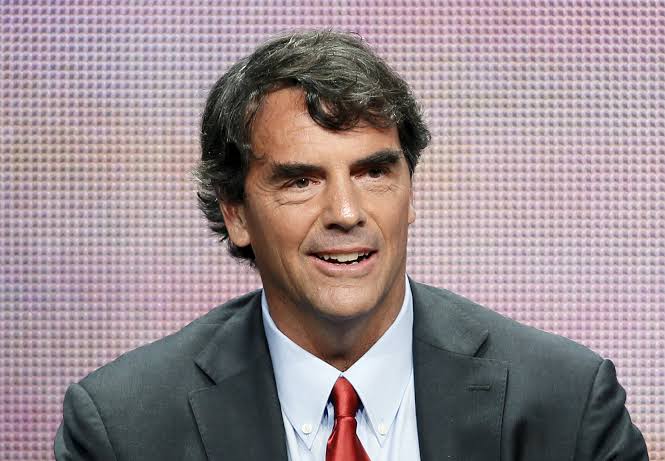 Tim Draper, a prominent venture capitalist known for his strategic investments, recently spoke about regulation in the cryptocurrency space. Most notably, he spoke about China declaring Bitcoin [BTC] as illegal, and Japan taking an open approach to the space in general.

Most cryptocurrency investors are waiting for the United States Securities and Exchanges Commission to regulate the market, as there are many countries taking the approach between them. Draper stated:

“I think the SEC is torn and I think it’s it’s okay because they’re torn between like going after the fraudsters who are taking advantage of the elderly, and making sure that all that technology does stay in the US. They know that it’s a competitive world out there.”

This is also reflected in the attitudes that governments have towards Bitcoin, with some liking it “the way it is” like China, and some taking a revolutionary attitude towards regulation. This is represented in countries such as Japan, where Draper stated:

“Japan responds to that and says, Bitcoin is a national currency in Japan. Gere’s how you do an ICO, welcome. You can tell which of those economies over the next 40 years, it’s going to do really well and which one is not.

On the SEC’s regulatory approach, Draper elaborated upon the importance of the balance that they brought to the table. He stated that they have a “nice, easy, level playing field” to incentivize people to come in. The “last thing” that the SEC wants to do is what China did, he elaborated. He went on to say:

“These entrepreneurs are going to make our world just hum. This whole new financial world is going to be amazing and frictionless and honest. It’s going to be really incredible. As a government. You don’t want to mess with that you want that to kind of happen.”

Furthermore, Draper said that the SEC should go for a “light touch” approach focused simplifying the approach for new players in the space. He stated that it should be a “one-page document” for starting an ICO and registering for it.