SEC To Decide The Fate Of Bitcoin ETF After November 5th

SEC To Decide The Fate Of Bitcoin ETF After November 5th 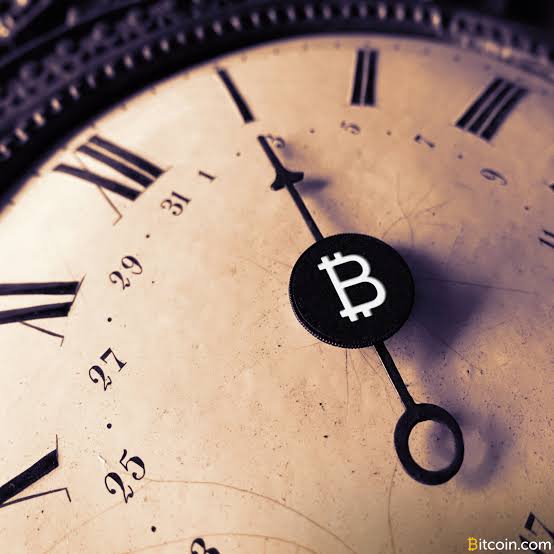 The United States Securities and Exchanges Commission will be announcing their stance on the nine Bitcoin ETFs, which were previously rejected, after November 5, 2018. The commission has set the date as the deadline for reviewing the comments regarding the ETF.

The main concern pointed out by the Commission for the rejection of the nine ETFs was the prevention of fraud and market manipulation. The NYSE Arca Inc. Bitcoin ETF had received 13 comments, out of which most of the comments were against the approval. The comments claimed the market to be manipulative and prone to Ponzi schemes, quoting the example of BitConnect, Kraken, one of the leading exchange platform, and the pump & dump schemes orchestrated on Telegram.

“On October 4, 2018, the Commission issued an Order Scheduling of Statements on Review, setting November 5, 2018 as the date by which any party or other person may file a statement in support of, or in opposition to, the action by the Division pursuant to delegated authority”

In the wake of the nine Bitcoin ETF decision, Reggie Brown, aka Godfather of ETF, said that he does not have hopes on the SEC approving the Bitcoin ETF anytime soon. According to Business Insider, during a speech at Georgetown University’s Financial Markets Quality Conference, he said that the Bitcoin ETF will not be approved “no time soon”. He added:

“It’s very difficult for the Commission to wrap their heads around a positive approval because there’s no data yet… the markets just aren’t here.”

Payment Channels And Side Chai..