Samsung Reported To Be Creating Their Own Ethereum-Based Blo...

Samsung Reported To Be Creating Their Own Ethereum-Based Blockchain Network 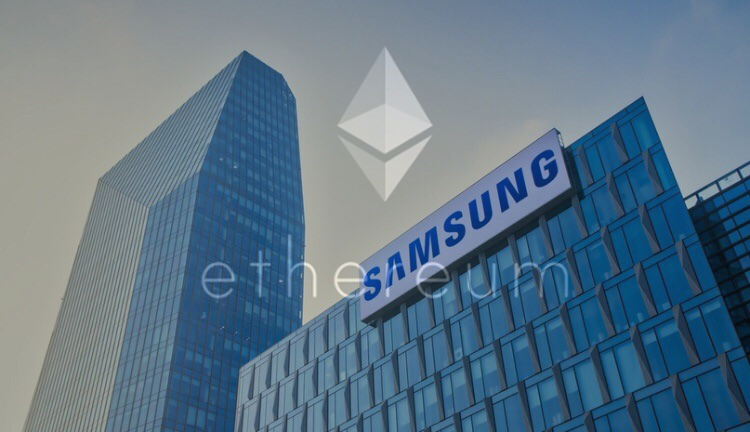 Tech giant Samsung is creating its own Ethereum-based blockchain network and could be planning to issue its own token, according to source close to the matter.

Samsung’s blockchain team is said to be developing “a blockchain mainnet based on Ethereum.” This is according to a report by CoinDesk Korea, which cites an unnamed company official.

There has been some speculation that after the development of an Ethereum-based blockchain network, the “Samsung Coin” token may be the next project in the works. The coin could be traded on crypto exchanges or be used as a payment option in the Samsung Pay app.

This blockchain network will reportedly be based on Ethereum, a popular smart contract platform which makes it fairly easy to deploy your own cryptocurrency token.

In March, Samsung launched its new flagship mobile phone—Galaxy S10. The smartphone supports a number of DApps as well as featuring a Samsung crypto wallet supporting ether and ERC20 tokens.

Samsung has been working on an Ethereum-based blockchain network project for at least a year, the source said and numerous other large tech companies, including Microsoft and Facebook, are also working on similar blockchain projects.