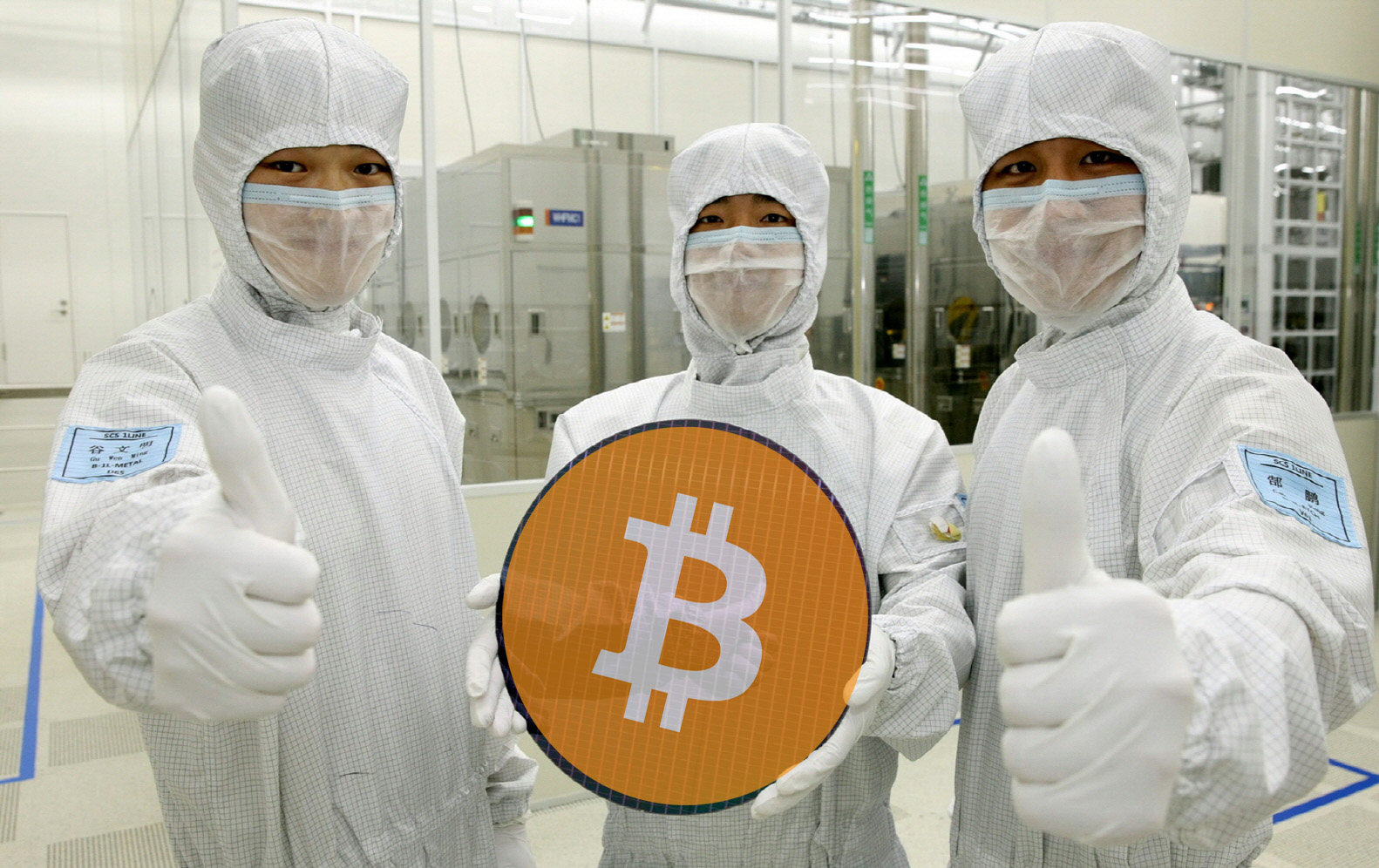 The Bell (Korean news website) reports that Samsung has began production of ASIC hardware this month.

The report says that Samsung had earlier signed a contract with a Chinese hardware company related to Bitcoin mining, and has began production already on the chips – citing an unidentified Samsung official. That’s according to a report in local news outlet The Bell, which on Monday stated the deal with Taiwanese operator TSMC Taiwan was already resulting in “mass production.”

It also goes on to say that Samsung had also completed development of ASIC semiconductors for Bitcoin mining last year.

In making this move Samsung joins in on the cryptocurrency craze sweeping South Korea, with news of a major deal between exchange Bithumb and e-commerce platform WeMakePrice coming the same day as the company’s announcement.

According to the Bell, sources confirmed the partnership, with analysts suggesting it was premature to consider profitability increases. Nonetheless, TSMC’s position as a supplier to market giant Bitmain could see the Samsung move provide a much-needed dose of competition in mining. Samsung has one of the largest semi-conductor plants in the world so they will certainly be competitive against of the existing players.

Trade bitcoin and many other cryptocurrencies on Binance, user registration open again.