Rwanda Benefits From The Number One Crypto-Escrow Platform, ...

Rwanda Benefits From The Number One Crypto-Escrow Platform, As They Intend To Build Another School In The Country 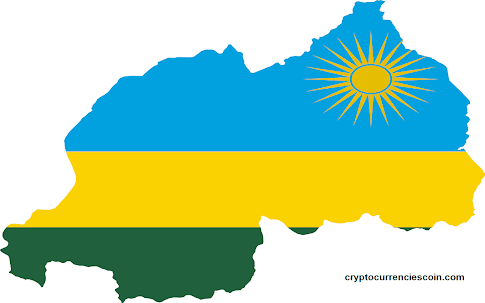 Paxful, the no. 1  crypto-escrow platform is widely known for its charitable contributions to under-developed countries. This time, bringing it down to Rwanda, a country based in the east-central part of Africa.

Last year, the crypto-escrow platform initiated a charity program tagged #builtwithbitcoin, which targets a whooping sum of  $50,000 as a starter-up for the project. Currently, the firm was able to raise $20,000 I’m favour of putting action to words. This however, is not the first time the company did this, rather it is the 2nd time they are carrying out such a wonderful project.

Specifically, the project is to be carried out in the Bugesera District of Rwanda’s Nyamata sector. The project was estimated to use the total sum of $100,000 for complete execution. The firm intends to arrive at this amount by organizing an online crowdfunding campaign that would support contributions in these currencies: BTC, BCH, ETH, LTC and DASH. Lastly, the company has already vowed to be transparent in all they are doing.

According to Paxful’s CEO, Ray Youssef, #BuiltWithBitcoin initiative is a testament to the power of cryptocurrency”. He added by saying that the driving force behind this project is just make the world a better place, by bringing education to the most remote areas of under-developed countries. The project aim is to execute well-conditioned environment where education would take place, for primary school students between the ages of 6-15, expected to be almost double the size of the first, with six classrooms and six full-time teachers serving up to 300 primary school students.

Honestly, good things are springing up on a daily basis in the crypto and I must commend the Paxful team for being so generous. As we all know, this is just the tip of the iceberg compared to what the crypto industry holds in future for us.

Chile Is Set To Embrace Crypto..