Roubini Claims Monero To Soon Be “Cracked Down” By Feds Desp...

Nouriel Roubini, popularly known as Dr. Doom in the crypto-space, recently tweeted stating that cryptocurrencies do not provide anonymity and it is only a matter of time before the Federal Bureau of Investigation “cracks down” on the privacy coin Monero [XMR].

The statement was made in response to an article, which mainly concentrates on a statement made by Peter Szilagyi, a core developer of Ethereum. Szilagyi, in an interview, had stressed about the information that is exposed through the blockchain technology, sometimes in “complex and unpredictable” ways.

Commenting on an article on Coin Desk about how Ethereum reveals user location, Roubini tweeted:

“So much for privacy, anonymity & censorship resistance: there is NO anonymity in crypto. Law enforcement authorities prefer transactions on crypto because it is easier to trace transactions & who is behind them than in banks. Wake up crypto zealots. & Feds will crack Monero too”.

This is not the first time Roubini has showed his dissent towards Ethereum and the Foundation members. The war started when Roubini equated Bitcoin to North Korea and Vitalik Buterin as the dictator. The joust has been going on ever since, with Roubini standing against the very concept of cryptocurrencies.

Nonetheless, this statement, like all his other statements, has riled up the whole community. Some of the members stated that this was the best part about blockchain and cryptocurrency and that this could be used to eradicate corruption.

“Exactly why crypto can be such an effective tool at cracking corruption. Imagine if all public spending was this transparent.”
Another user, NimaBeheshtian made a witty remark which said:

“Feds want crypto to succeed. It’s to their best interest to have a system which tracks transactions. The ones who have been involved knew about this 10 years ago hence why the, “BTC is used to hide drug money” was such a stale and ignorant argument.”

Moreover, Roubini also commented on the financial crisis, which is believed to be the next catalyst for the adoption of cryptocurrencies. While most people in the space are propagating that when the economy and governments are going to fail, the predictor of the 2008 financial crisis still believes otherwise.

“I warned about US fiscal issues well before most crypto zealots were born. So I DO NOT join forces with them on this matter. And my view is that fiscal issue will NOT lead investors to go into crypto assets that are worth LESS THAN ZERO”

The Combined Efforts Of SGX an.. 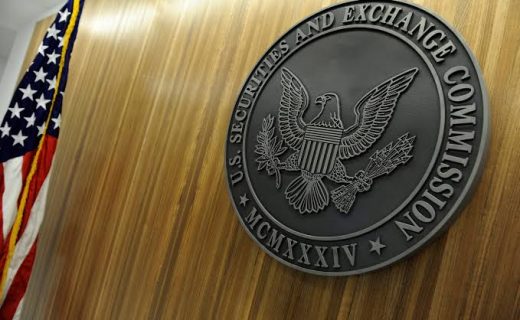 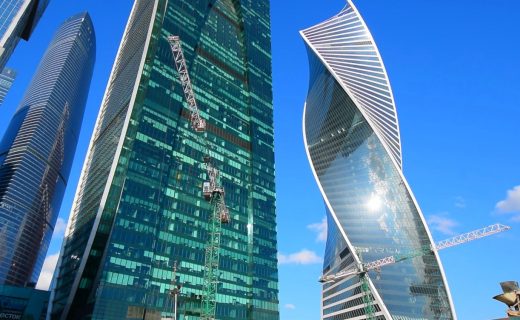 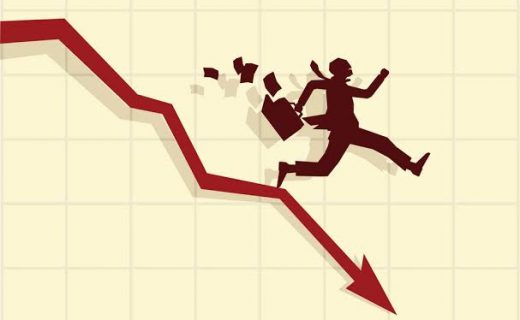